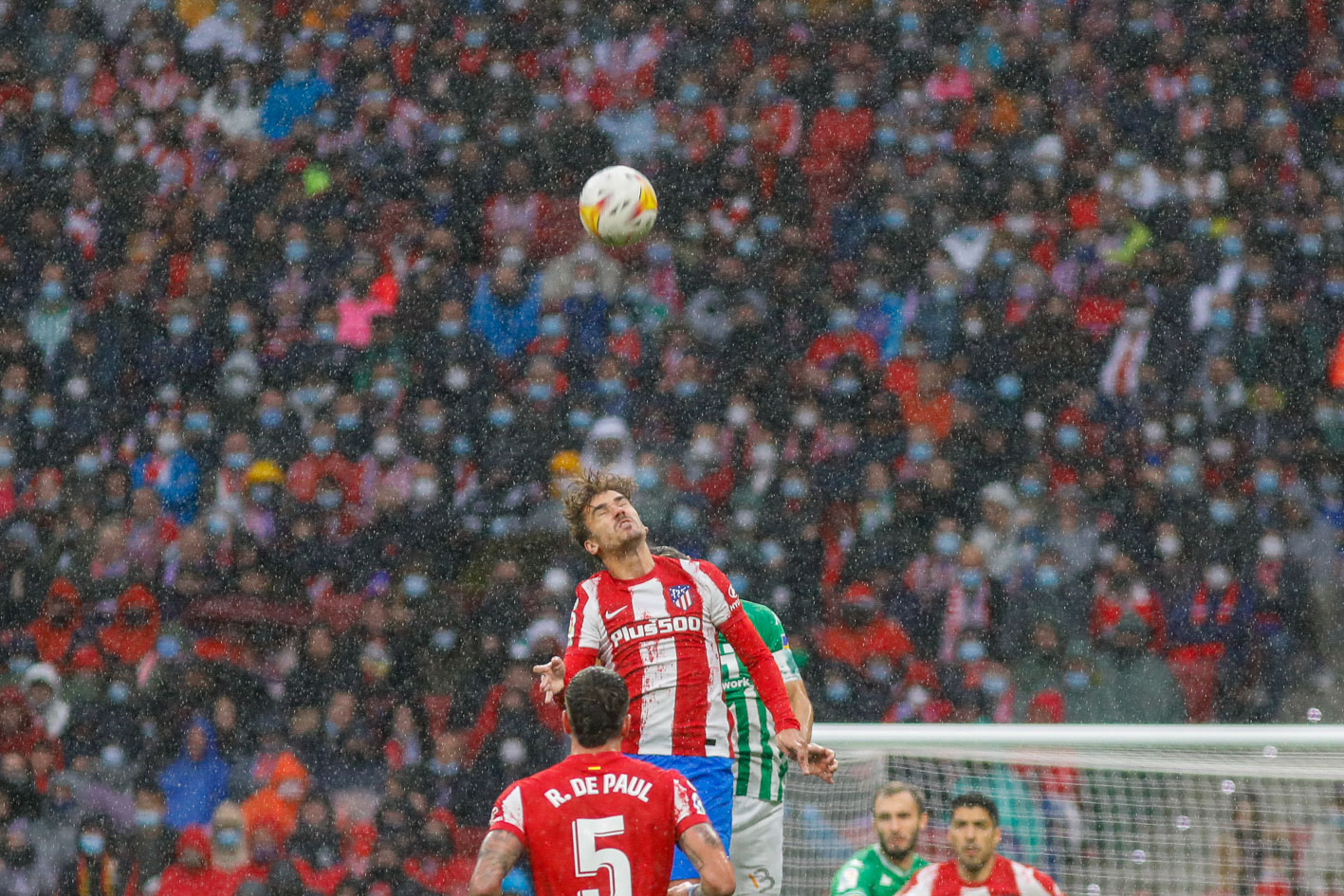 The game was intensely contested from the first whistle, with the combination of heavy rain and two teams insistent on allowing the other very little space proving a potent recipe. 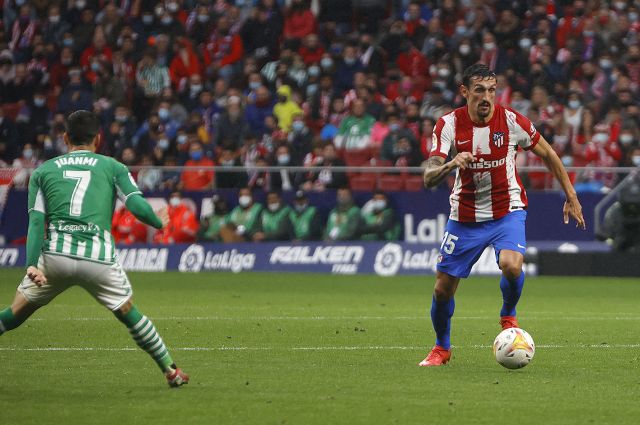 Atletico took the lead in the 26th minute. A quick break ended with Angel Correa opening his body, beating his man and feeding Yannick Carrasco, who finished superbly to beat Claudio Bravo.

The hosts doubled their lead in the 63rd minute. Antoine Griezmann whipped in a corner kick that Betis defender German Pezzella quite remarkably managed to head past Bravo.

Joao Felix came on for Luis Suarez toward the end of the game and made it 3-0 to Atletico in the 80th minute. The Portuguese beat the offside trap before finishing with clarity and confidence after being played in by a fine through ball.