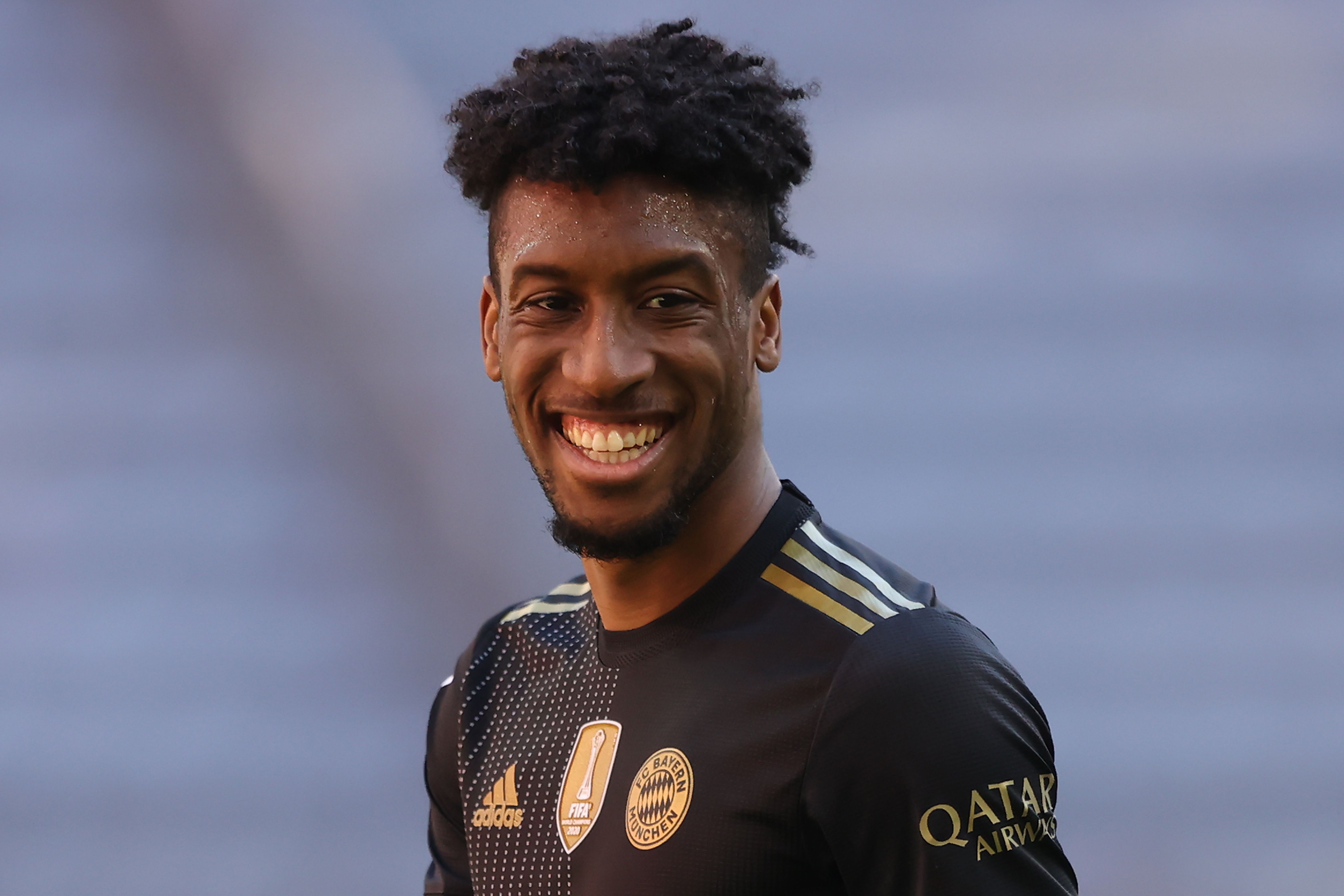 Xavi wants to sign Bayern Munich star Kingsley Coman in 2022 if he is appointed as Barcelona boss next week.

The former midfielder has been heavily linked with a return to the Camp Nou following Ronald Koeman’s dismissal.

Xavi’s current side Al Sadd have issued a statement confirming their intention to retain him until the end of his contract in June 2023. 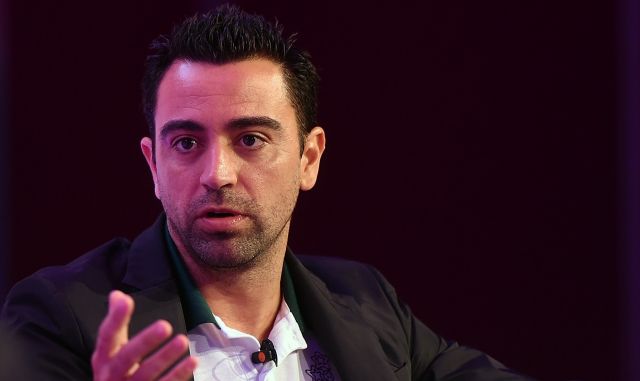 Barcelona will push hard to secure a deal for the 41-year-old, with French international Coman his first transfer target according to reports from Diario AS.

Coman’s current deal at the Allianz Arena expires at the end of next season, but with no progress on an extension, Bayern could sell him in 2022 to avoid a free transfer exit.

A move for Coman is likely to depend on Ousmane Dembele’s own future at Barcelona, with Xavi rumoured to be happy for him to leave when his contract expires in 2022, and Coman lined up as a replacement.