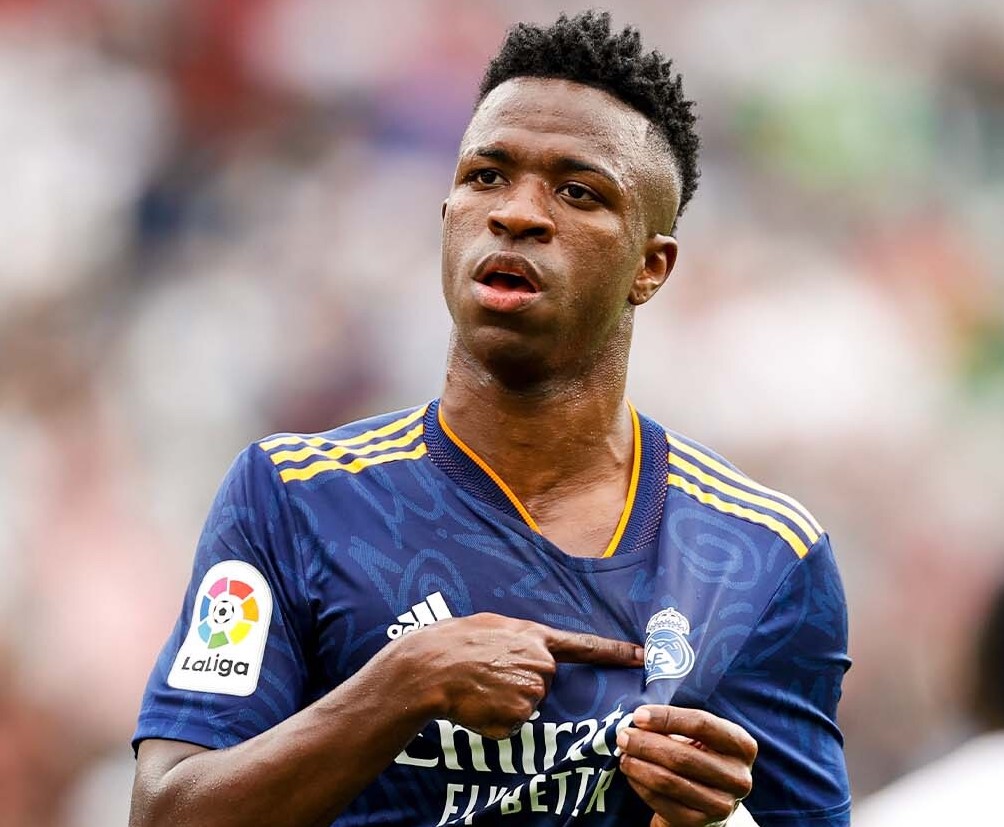 Watch: Vinicius scores his and Real Madrid’s second to make it 2-0 at Elche