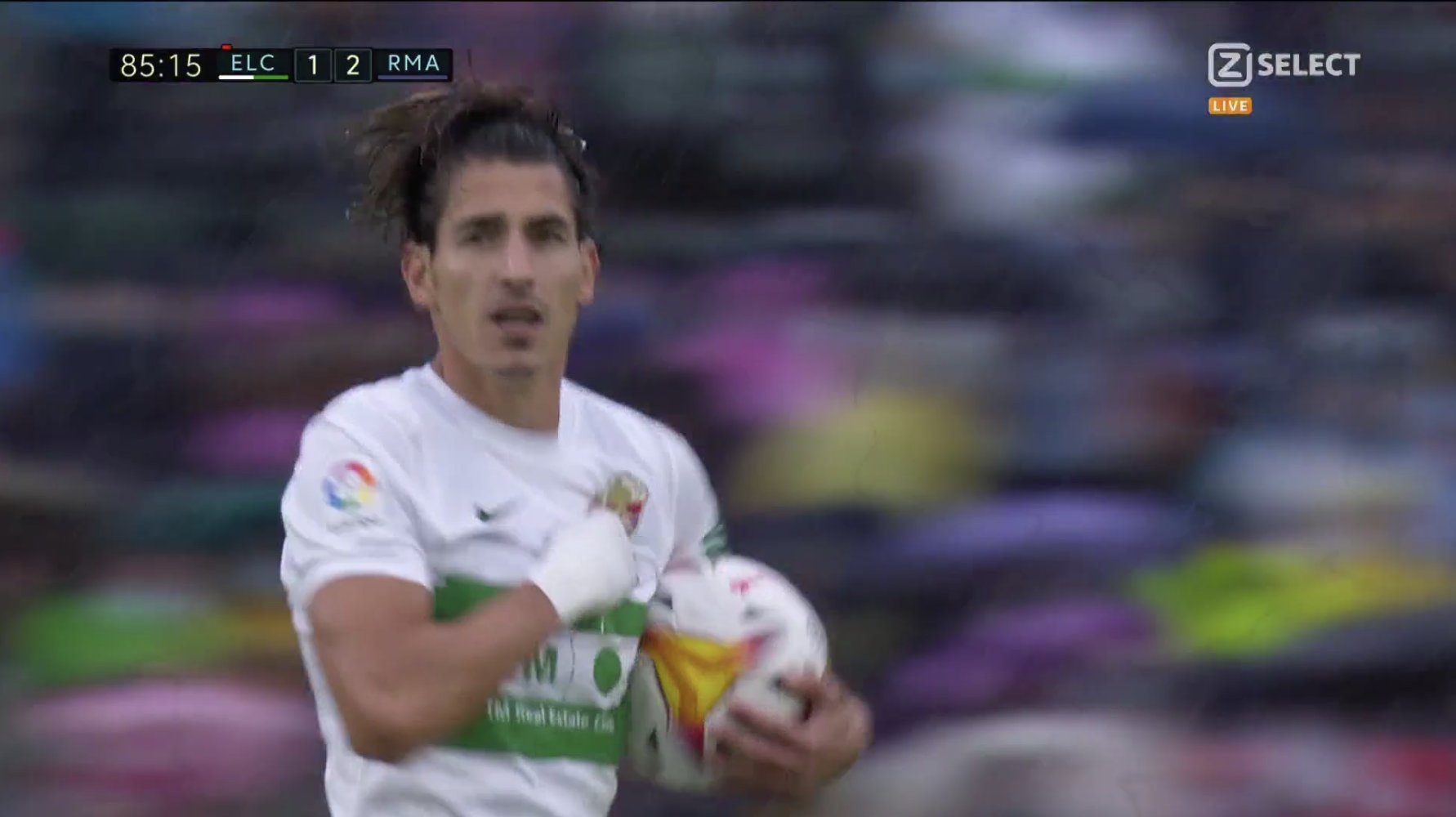 Watch: Pere Milla pulls one back for Elche against Real Madrid

It wasn’t over and done with, however. Casemiro lost the ball cheaply in the 86th minute to allow Pere Milla in on goal. The 29-year-old, a second-half substitute for Elche, made no mistake and finished with composure past Thibaut Courtois.