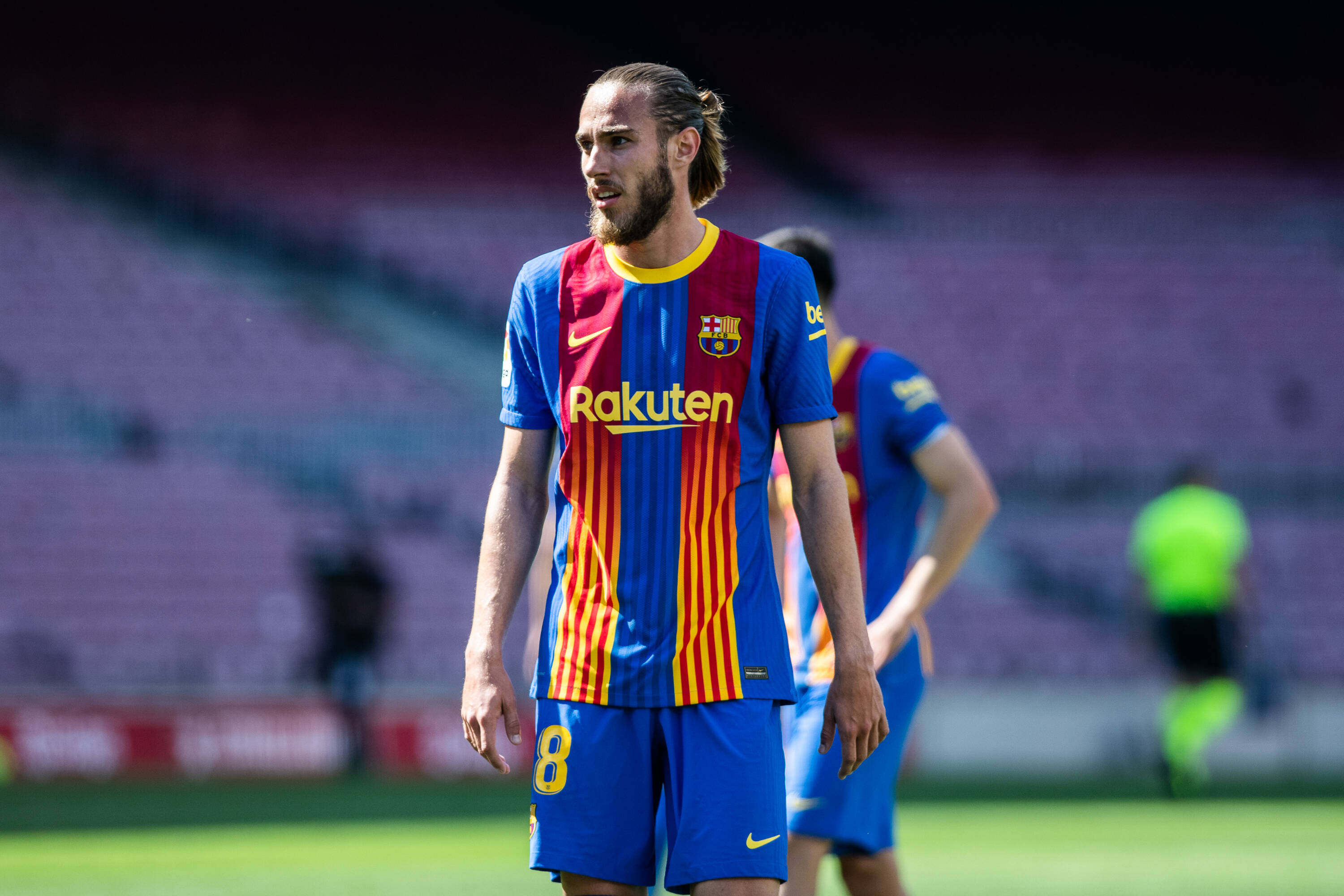 Barjuan takes charge of the first team against the Basque giants after being placed in temporary charge in midweek.

The former La Blaugrana midfielder is expected to remain at the helm for a maximum of two weeks as the club look to appoint Ronald Koeman’s permanent successor.

He has recalled Oscar Mingueza and teenage midfield star Gavi to the starting XI after they were named on the bench in the 1-0 defeat at Rayo Vallecano in Koeman’s final game.

Philippe Coutinho drops down to the substitutes bench in Catalonia and defender Sergi Roberto is not included in the matchday squad.

Alaves head coach Javi Calleja makes three starting changes to his own, following on from their 1-0 win over Elche, with Antonio Sivera replacing the injured Fernando Pacheco in goal and Toni Moya and Edgar also starting.