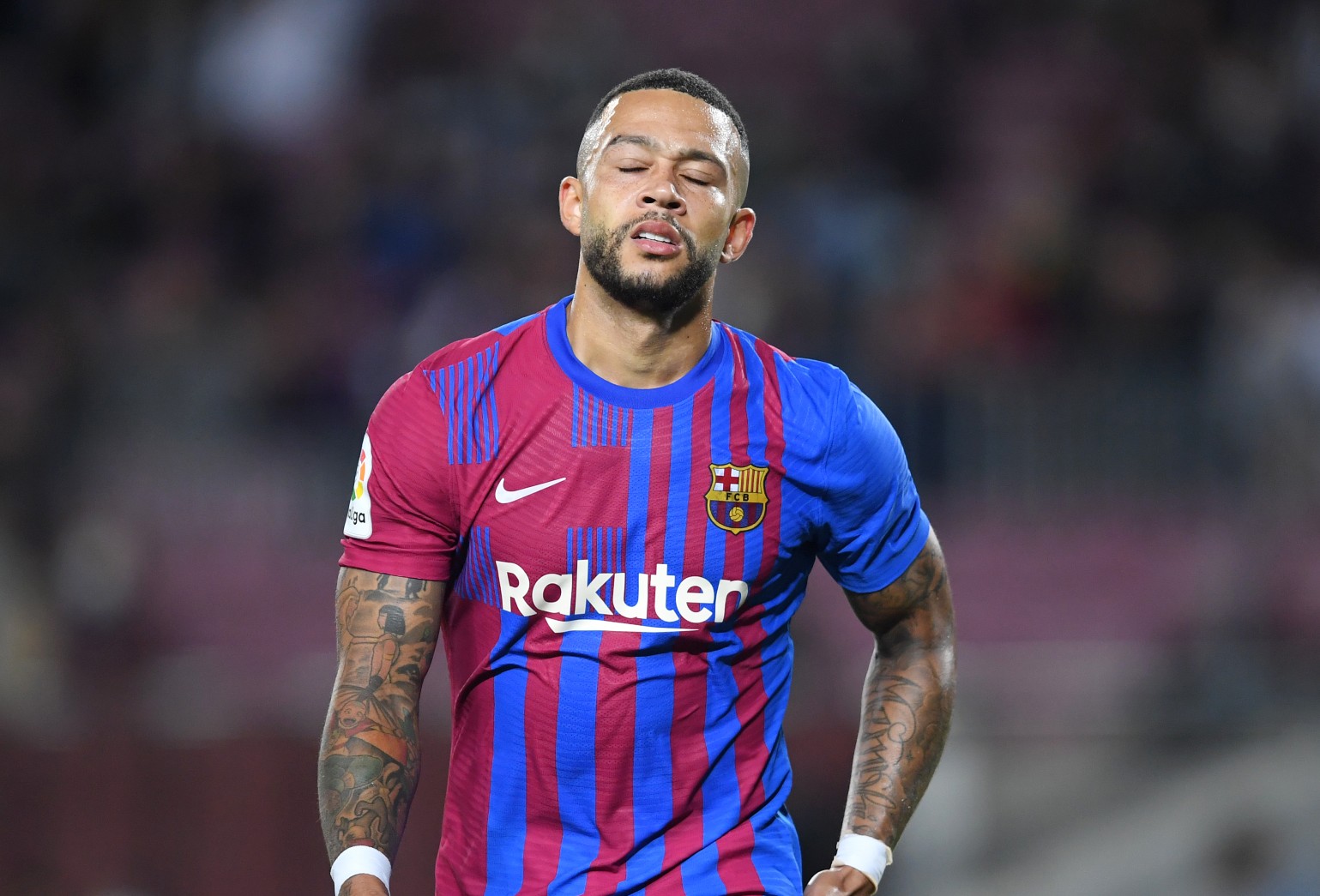 Barcelona interim boss Sergi Barjuan has started his tenure with a low key 1-1 draw at home to Alaves.

However, despite optimism over his fresh approach yielding a winning response against the Basque side at the Camp Nou, the hosts laboured to a draw.

Neither side created much in a tight opening 45 minutes with Eric Garcia forcing a key stop from Antonio Sivera as the best early chance.

However, Barcelona did look to react after the break as Memphis Depay swerved home a fantastic opener on 49 minutes.

Ooooh, what a curler that is from Memphis Depay! 😱

A special goal to put Barcelona 1-0 up 🔵🔴 pic.twitter.com/wNLQWRb4CL

However, despite Memphis’ key breakthrough for Barjuan’s hosts, Alaves immediately hit back with a response three minutes later.

Joselu’s clever through ball released Luis Rioja in behind and he calmly stroked the away side level.

Barjuan’s side created chances to win it in the final stages, with Depay hitting the post and substitute Philippe Coutinho blazing over, but in the end, his reign started with a whimper.