Barcelona interim boss Sergi Barjuan was left frustrated as his tenure kicked off with a disappointing 1-1 draw at home to Alaves.

Barjuan has been placed in temporary charge following the sacking of former head coach Ronald Koeman.

However, despite confidence within the squad of a fresh start following Koeman’s exit, they struggled to create chances against their Basque visitors.

Despite carving out opportunities to add to Memphis Depay’s opener, La Blaugrana missed a killer touch in front of goal, and Barjuan claimed that is where they ultimately failed. 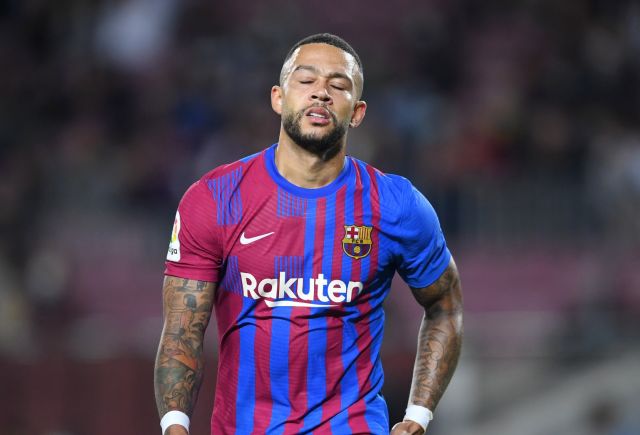 “We controlled the game and we were intense in the second half”, as per reports from Marca.

“We had our chances to score and win the game, but we could not take them.

“I have had very little time to work with the players. I have tried to get them in order in both a defensive and an offensive level.

“But, these players are very good and they have to believe in themselves.”

Barjuan also indicated he does expect to be in charge for the midweek Champions League trip to face Dynamo Kyiv with a decision on Koeman’s successor not expected until next weekend.

The squad will fly to Ukraine on Monday ahead of their clash with Mircea Lucescu’s side with just three points on the board from three games in Europe so far in 2021/22.