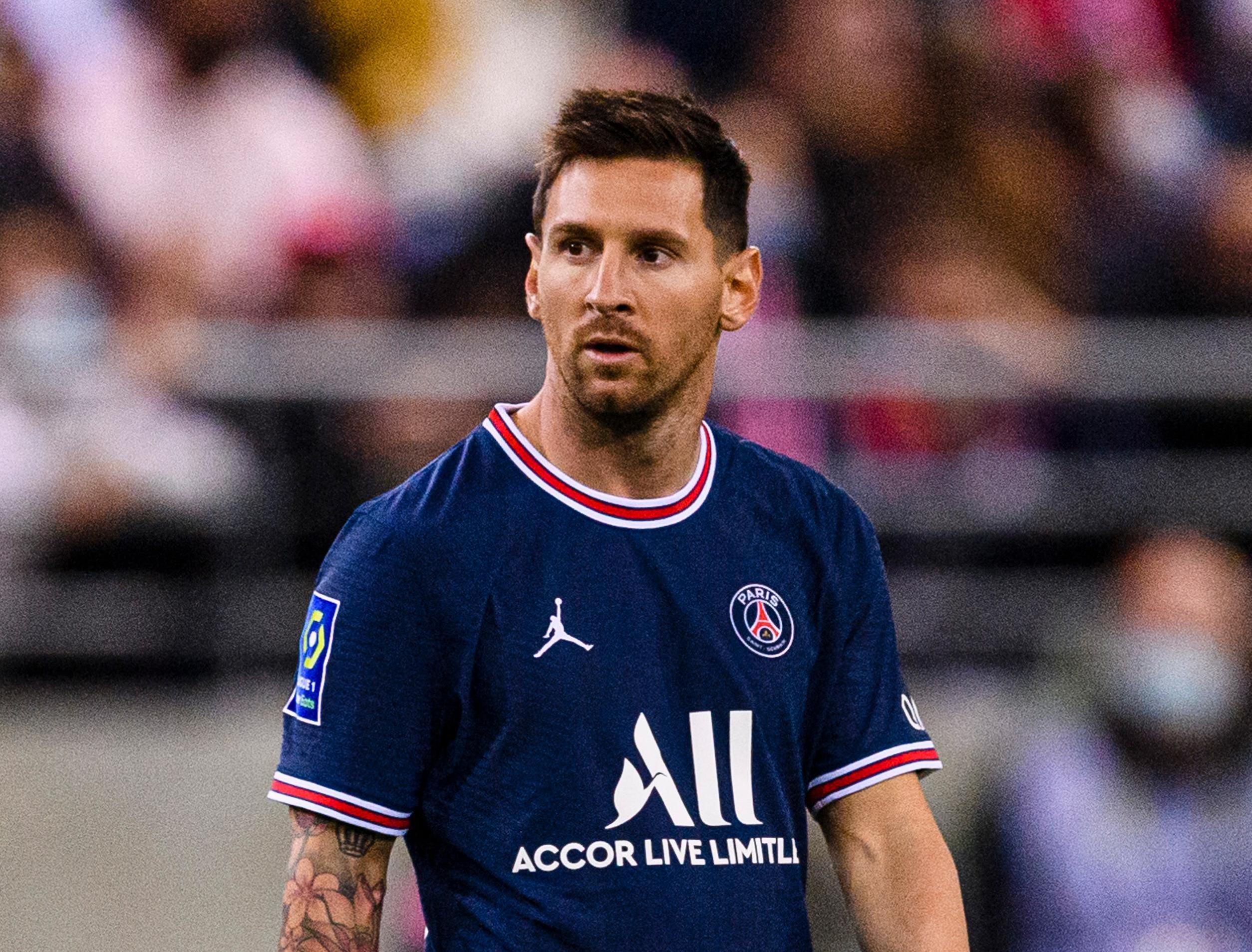 Messi has now played five league games for PSG but is yet to score a single goal or contribute a single assist. His form has been better in the Champions League, however, where he’s delivered three goals in three appearances so far in 2020/21.

He still hasn't scored in Ligue 1 yet this season 😳 pic.twitter.com/zXiq2XlLpw

Mauricio Pochettino went for a 4-3-3 shape for the visit of Lille on Friday evening, with Messi starting as a false nine flanked by Neymar and Angel Di Maria – Kylian Mbappe was sitting with his father in the stands due to illness. Messi was taken off at half-time, however – without any apparent injury – for Mauro Icardi.

PSG had been losing 1-0 when the change was made due to a first-half strike from Jonathan David, but their shape changed for the better in the second half and they began to ask questions.

Di Maria set up Marquinhos to equalise in the 74th minute before Neymar intelligently assisted the Argentine to score the winner in the 88th, a well-taken, arrowed effort.

PSG made more sense with Icardi operating as the focal point. Neymar, who endured a below-par opening sixty minutes, improved immeasurably and began to dictate, while Di Maria was the lifeblood of the comeback. An interesting season is ahead.