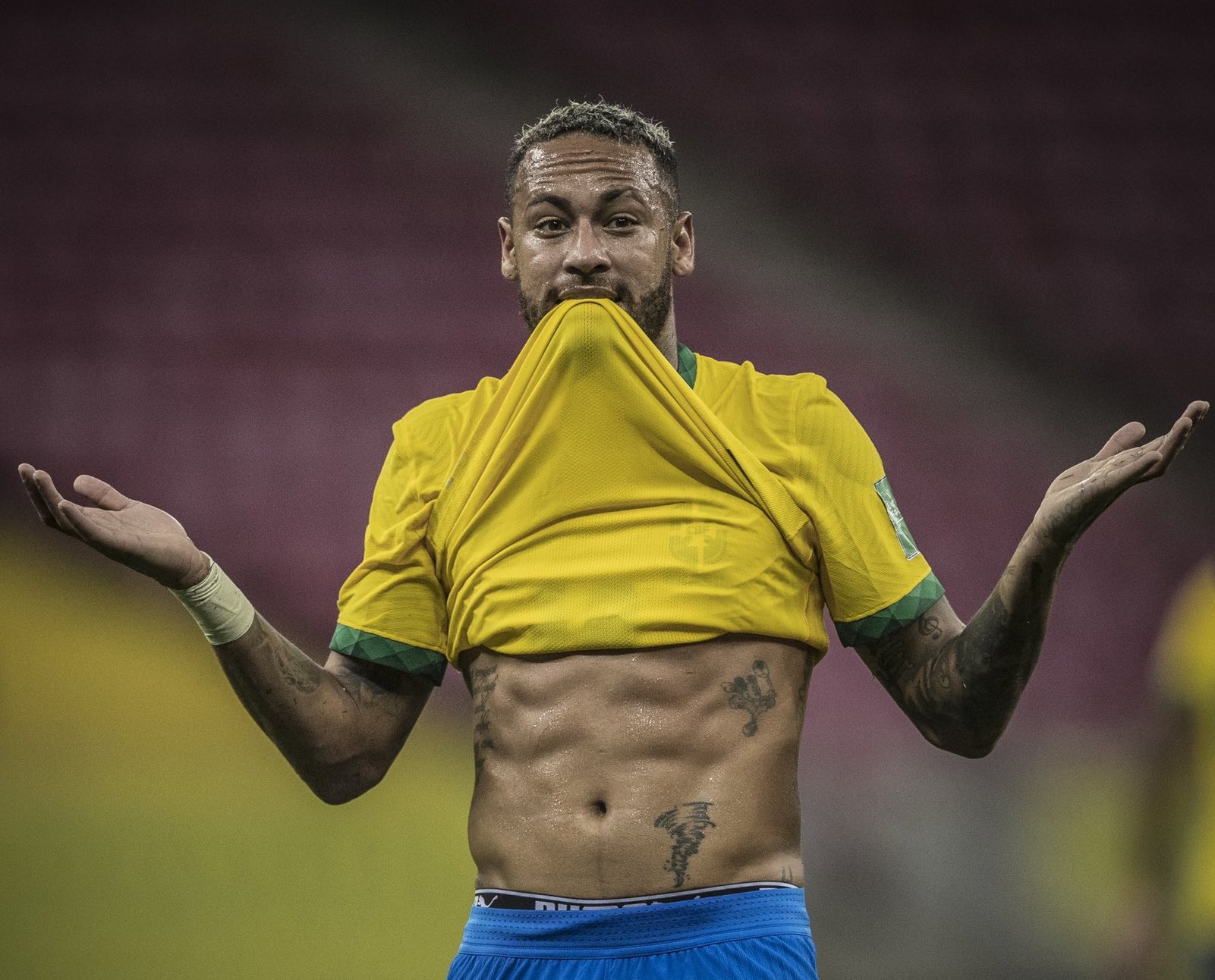 Mauricio Pochettino went for a 4-3-3 shape for the visit of Lille on Friday evening, with Messi starting as a false nine flanked by Neymar and Angel Di Maria – Kylian Mbappe was sitting with his father in the stands due to illness. Messi was taken off at half-time, however – without any apparent injury – for Mauro Icardi.

PSG had been losing 1-0 when the change was made due to a first-half strike from Jonathan David, but their shape changed for the better in the second half and they began to ask questions.

Di Maria set up Marquinhos to equalise in the 74th minute before Neymar intelligently assisted the Argentine to score the winner in the 88th, a well-taken, arrowed effort.

PSG made more sense with Icardi operating as the focal point. Neymar, who endured a below-par opening sixty minutes, improved immeasurably and began to dictate, while Di Maria was the lifeblood of the comeback.

Despite his strong end to the game, Neymar has come under fire this season in both France and Brazil for the lack of application he’s shown off the pitch. He visibly gained weight during his summer vacation and has been poor so far this season.

The 30-year-old has made it clear however, that he isn’t going to change. He believes people need to show him more respect and refrain from criticising his off-pitch activities.

“I speak of respect because people say: ‘Ah, Neymar doesn’t take care of himself, Neymar is this, Neymar is that,'” the Brazilian said during a YouTube interview as carried by CaughtOffside.

“How can one be 12 years at the top without taking care of himself? Nobody gets that. I know how to take care of myself, I have a physical therapist and a personal trainer practically 24 hours with me, for what? Nothing at all?

“I go out when I can. I go out when possible, when I know that I won’t train the next day. I’m not going to stop doing anything. What’s the problem? You can judge me for what I do on the field, then I allow you to speak. Not what I do off it.”