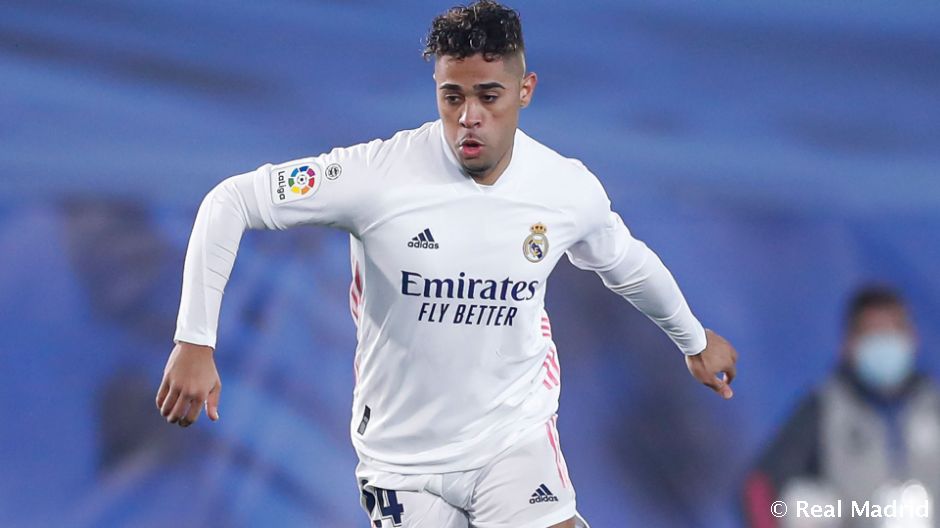 The visitors can go top with a win, as it would draw them level on points with league leaders Real Sociedad and they have a better goal difference. They’re currently second. Elche are 15th.

Madrid have set up in what looks to be a 4-3-3 formation, with Thibaut Courtois starting in goal behind a back four of Lucas Vazquez, Eder Militao, David Alaba and Marcelo.

Casemiro will anchor the midfield accompanied by the veteran duo of Luka Modric and Toni Kroos, while Mariano Diaz will lead the line flanked by Rodrygo and Vinicius.