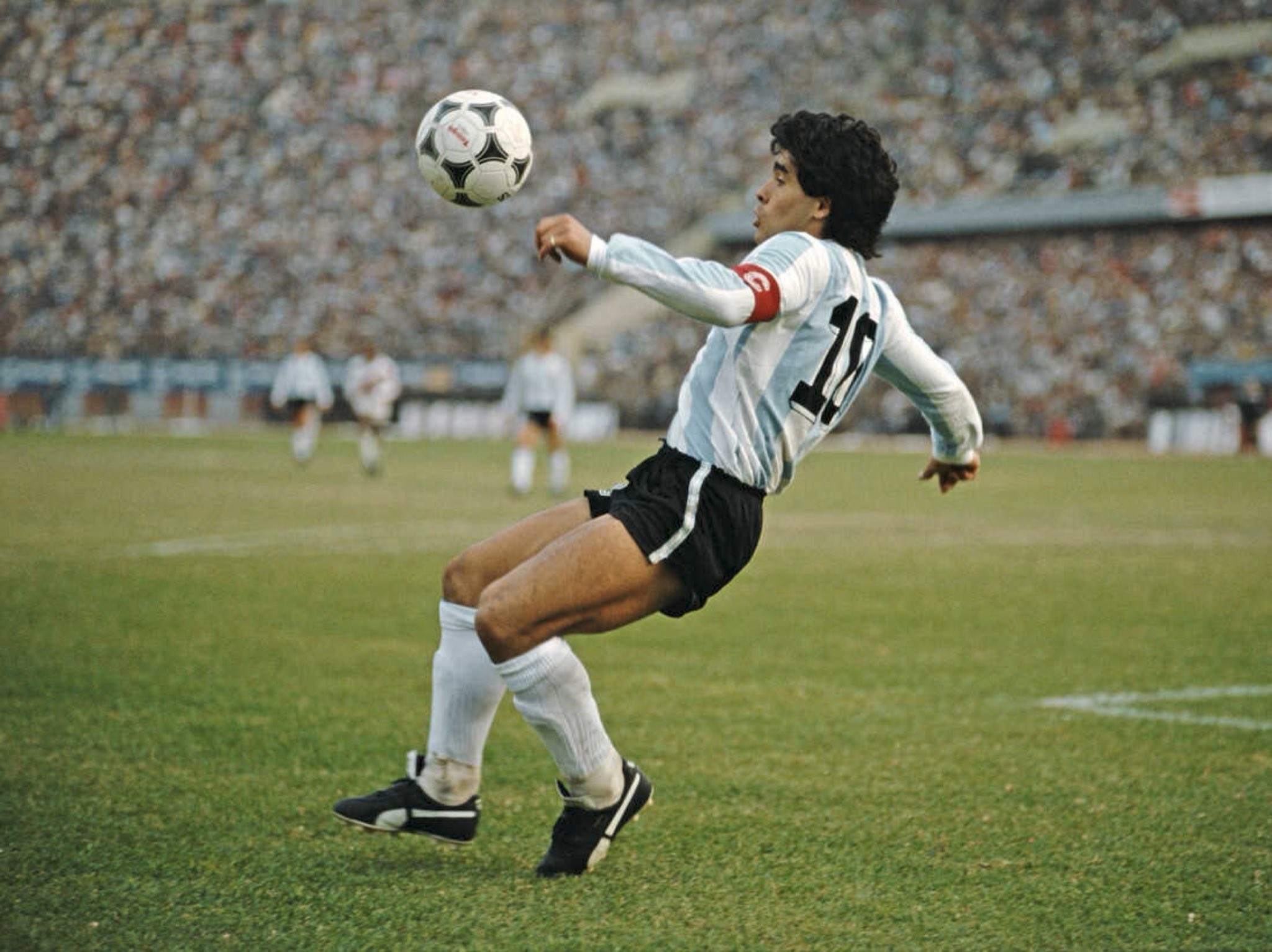 Today would have been Diego Maradona‘s 61st birthday.

The Argentine, widely considered one of the greatest footballers to have ever played our sport, passed away last November but was born on this day in Buenos Aires back in 1960.

Standing at just 160 centimetres, Diego was short and squat but blessed with inordinate talent. He came through the youth system  at Argentinos Juniors, making his first-team debut at 15.

He joined Boca Juniors five years later, before earning a big-money move to La Liga with Barcelona in 1982.

Like his experience at the 1982 World Cup in Spain, however, Diego’s spell at Camp Nou was mixed. He finally fulfilled his potential with Napoli, who he joined from Barcelona in 1984.

He spent seven years in Italy – winning the Scudetto twice – a period of time during which he also pretty much single-handedly led Argentina to victory in the 1986 World Cup in Mexico.

Off-field problems began to take over Diego’s life and career toward the end of his spell in Naples, however, and he left for Sevilla in 1992 but failed to recapture his best form.

He spent a season in Andalusia before ending his career back in Argentina with Newell’s Old Boys and Boca, eventually going on to enjoy a colourful career as a coach.

It’s the 1986 World Cup, however, that’s the memory that most associate with Diego. He played every minute of Argentina’s campaign, scoring five goals and contributing five assists.

He played with a devilish smile and a mischievous wink that summer, arguably hitting heights nobody else ever has. He’ll never be forgotten by anybody who loves our game.