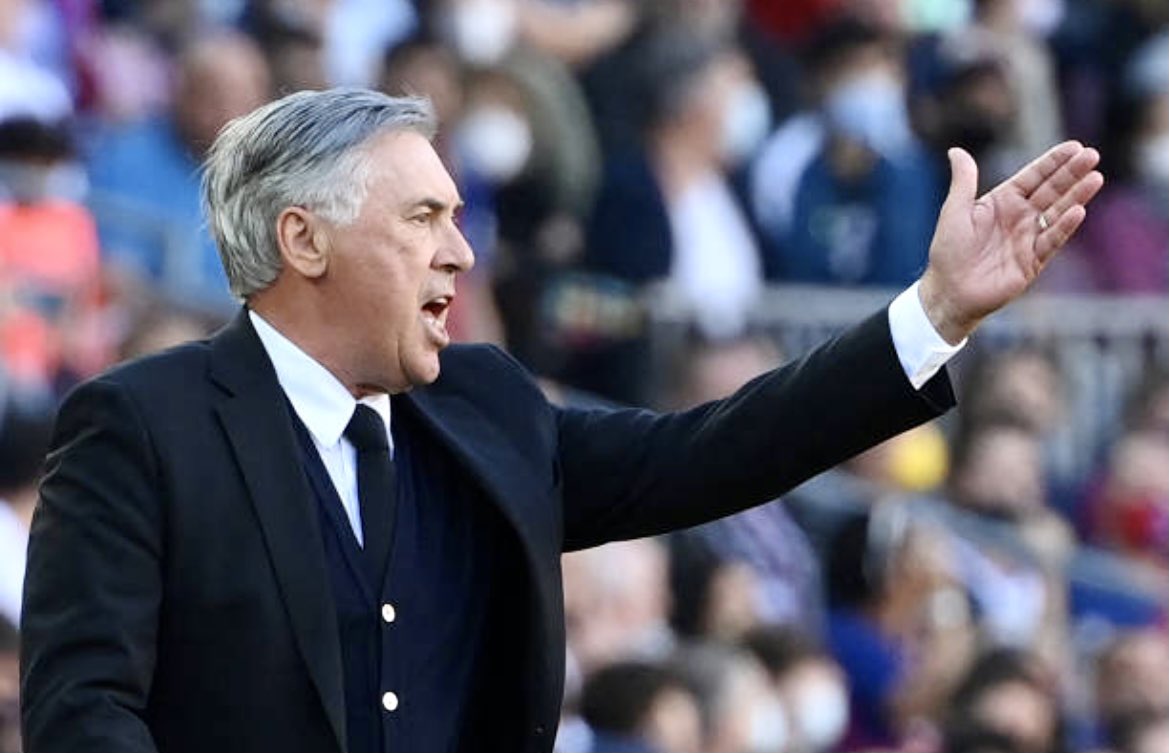 “We controlled the match quite well, except for the final phase,” Ancelotti said post-match in comments carried by Marca. “It was never going to be a very physical match given we’d played recently. Everyone thought the match was over [at 2-0], but it doesn’t end until the final whistle.

“[Vinicius] continued with his good form and showed a lot of commitment, but Mariano also played very well and provided a great assist. Then, Vinicius took his chance very well.”

Ancelotti was asked about his relationship with his players. “I don’t know, you’d have to ask them,” he replied. “I have a lot of affection for everyone. I always tell them that I direct the player from the bench, not the person. The person is above that. As a team, they’re very professional.”