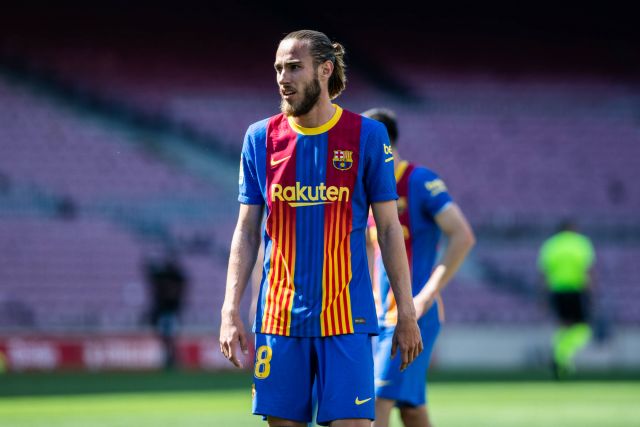 He has recalled Oscar Mingueza and teenage midfield star Gavi to the starting XI after they were named on the bench in the 1-0 defeat at Rayo Vallecano in Koeman’s final game. 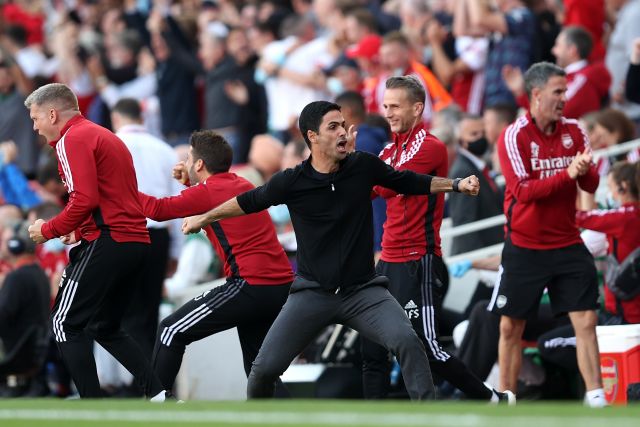 Arsenal boss Mikel Arteta has ruled himself out of a potential move to replace Ronald Koeman at Barcelona.

That impressive run of results has opened up speculation over his future but Arteta has insisted he has no immediate plans to leave the club. 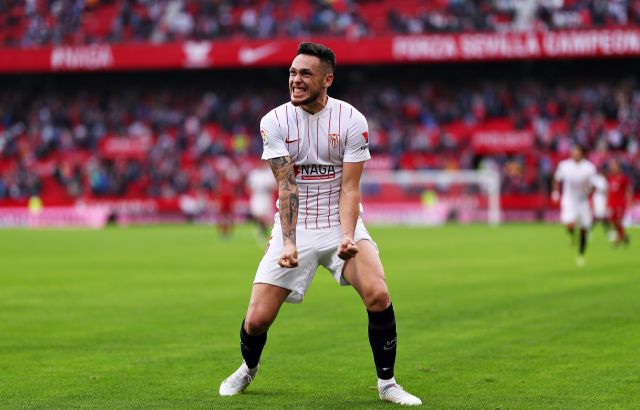 Sevilla have edged up to second place in La Liga overnight thanks to a routine 2-0 win over Osasuna.

Julen Lopetegui’s side picked up their seventh league win of the 2021/22 campaign as goals either side of the break from Diego Carlos and Lucas Ocampos sealed all three points.