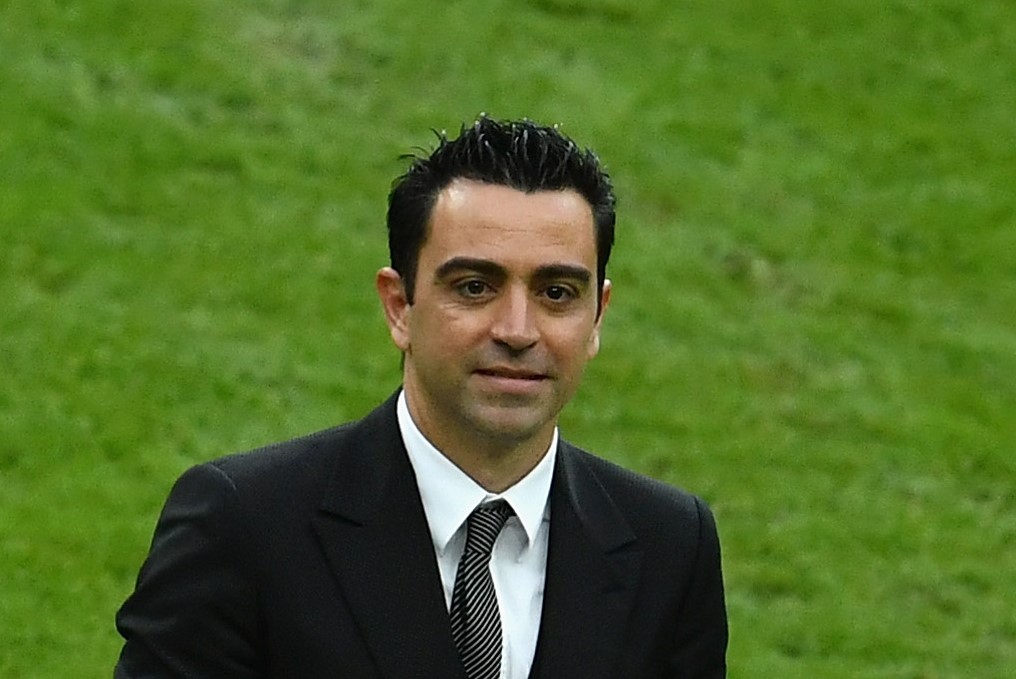 Barcelona are already making headway in their bid to appoint Xavi Hernandez.

The Blaugrana did not take long to select their prime candidate after sacking Ronald Koeman.

Koeman was sent on his way in the late hours of Wednesday night after overseeing a defeat to Rayo Vallecano during the hours before.

Since then, Barca have pressed ahead with negotiations, and it seems they have already agreed a deal with Xavi himself.

According to Sport, a deal has been agreed in principle and it will run until 2024.

It’s reported Xavi could be in place by the time Barcelona face Celta Vigo on September 6 at Banka Balaidos.

Barca do have to agree a fee with Al-Sadd for their former midfielder’s services, but it’s understood all parties are open to a deal, as long as Xavi can stay in charge of his current club until November 3, when they play the second of two games in quick succession.

It’s expected Xavi will return to Catalonia after that, meaning interim boss Sergi Barjuan will be in charge for this weekend’s La Liga clash with Alaves and next week’s Champions League date with Dynamo Kyiv.