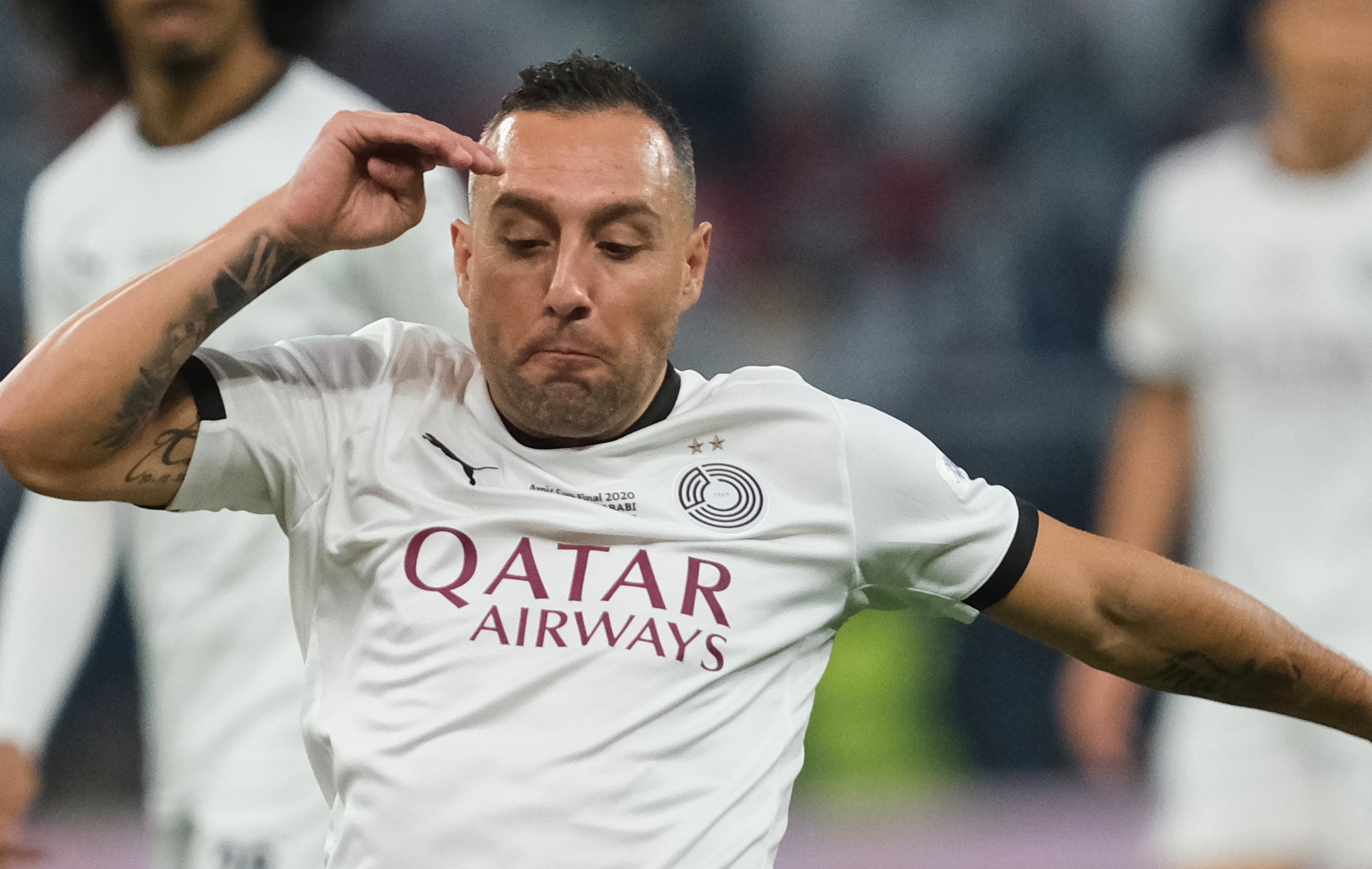 Santi Cazorla reveals what Xavi Hernandez will bring to Barcelona

Santi Cazorla has told Barcelona fans exactly what Xavi Hernandez will bring to Camp Nou if he is appointed.

It looks as though the legendary midfielder will be the man to replace Ronald Koeman, with Barca working on a deal with his current club Al-Sadd.

Xavi has been with the Doha club for around two years, winning a number of titles and putting together an unbeaten run of 34 games.

Doing it in La Liga is a very different matter, however, and given the hot mess Barcelona find themselves in, there are questions over whether Xavi is ready for the opportunity.

But according to Villarreal legend Cazorla, who currently plays under Xavi at Al-Sadd, the former Barca man’s style of play is suitable for any club in the world, and that will be music to the ears of Blaugrana fans.

“Of course, Xavi is prepared to coach Barca,” said Cazorla on El Larguero. “Some people know the club well and know what he wants.

“He has a clear idea of football. He wants the ball and to be the protagonists. He is going to do it in any team in the world that he trains.

“It’s what Barca need, to return to their style.

“Xavi likes a lot of possession. He alternates between 4-3-3 and 3-4-3. Xavi always wants more and more possession.

“Without the ball, we squeeze a lot in the block. He has an idea from the good years at Barca, when they pressed very high.”

Xavi remains in charge of Al-Sadd heading into this weekend, but it seems the deal could move relatively quickly from here.