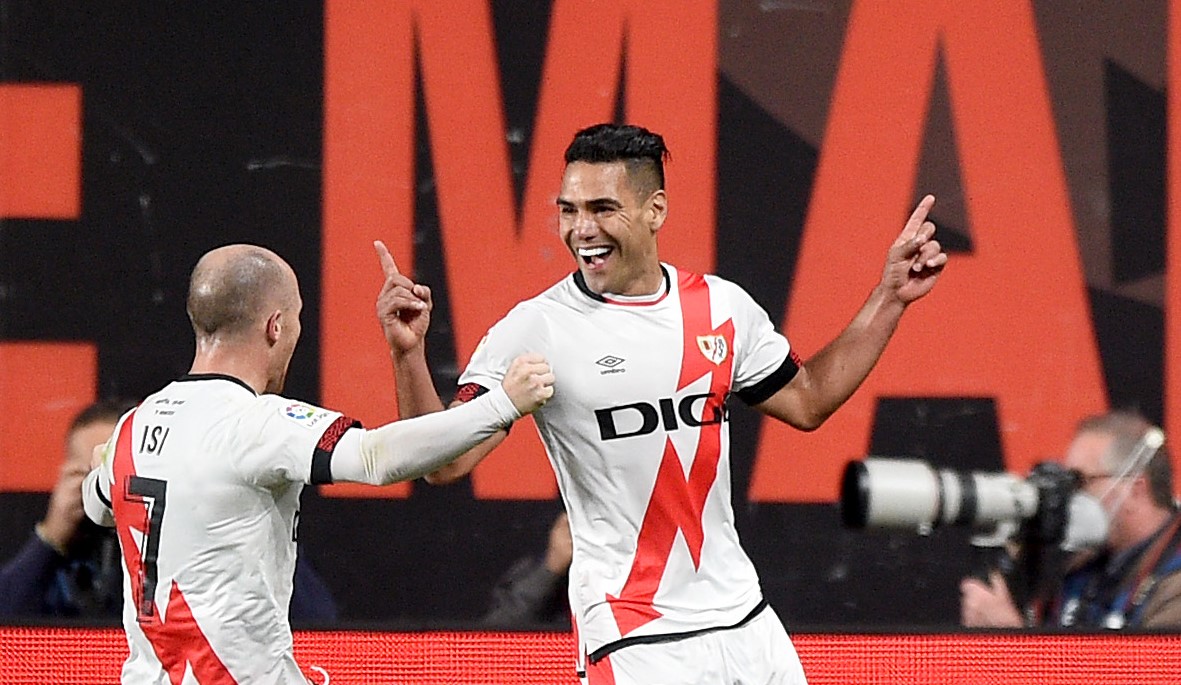 Rayo Vallecano are already well on their way to achieving La Liga safety.

The Vallecas side were not fancied to stay up this season following a surprise promotion back to the top flight.

But after 11 games, Rayo are fifth in the table and within five points of top spot after five straight home wins, beating Barcelona last time out thanks to a Radamel Falcao winner.

Andoni Iraola is working wonders at Rayo, and while they may well have loftier ambitions at this point, a La Liga stay is looking extremely likely at this point.

That would have been their primary aim coming into this season, and it’s one they are well on course to achieving.

Across the last five seasons, it has taken an average of 34.4 points to stay in the Primera.

That means Los Franjirrojos are already around 55% of the way to the average survival total, and they may not stop there.

Given their superb home form and impressive form overall, Rayo could well continue to surprise and achieve a fine La Liga finish this season.