Diego Simeone says his team have no excuses for their draw against Levante despite the debatable penalty decision.

Los Rojiblancos led twice at the Cuitat de Valencia against winless Levante, but they could still only leave with a point.

Antoine Griezmann put Atletico ahead before Enis Bardhi equalised from the spot, Luis Suarez giving away a clear penalty.

But the penalty that followed Matheus Cunha’s goal to put Atleti back ahead was far less clear.

Levante were given the chance to equalise from the spot again in the 90th minute after the ball lightly brushed Renan Lodi’s outstretched arm, and Bardhi took full advantage.

The decision is one that has caused plenty of debate, with many feeling Lodi was hard done by given he was in very close quarters.

But while Atleti head coach Simeone has slipped in a dig at a refereeing decision or two, he admits the draw was down to his team’s performance above all else.

“I don’t interpret anything,” he said after the game. “We have to improve and it doesn’t excuse us through the referee, the penalty, other other penalty or the 200 kicks at Joao Felix that didn’t bring any consequences.

“We have to work, improve and try to get out of this moment with one negative thing after another.

“The team scores goals, but they (the opposition) hurt us.”

Simeone is banned from the touchline for Atletico’s next outing, a home clash with Real Betis after being sent off during the clash with Levante. 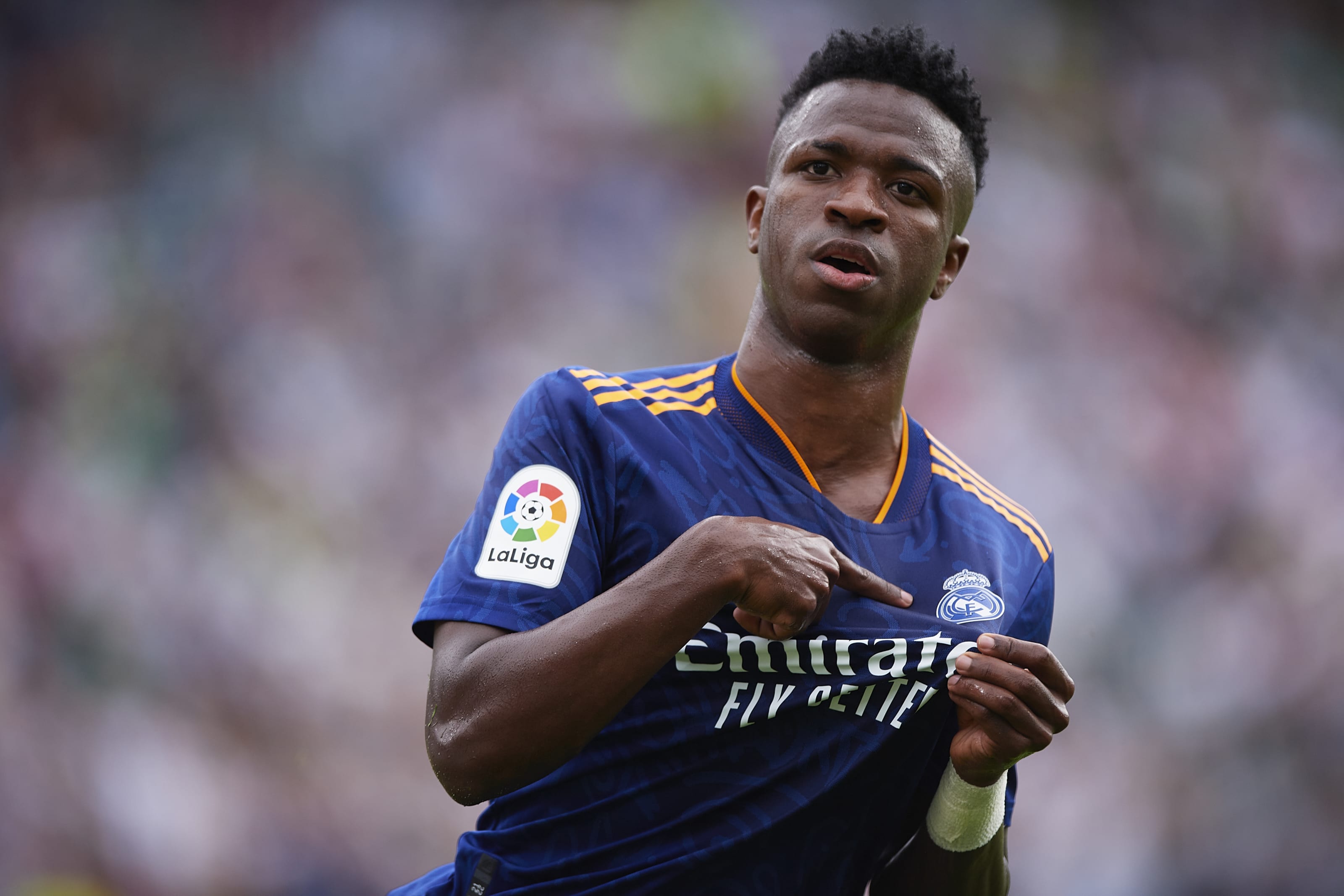 Real Madrid are beginning to flex their muscle as Levante appoint Alessio Lisci to save them
1 December 2021, 11:06 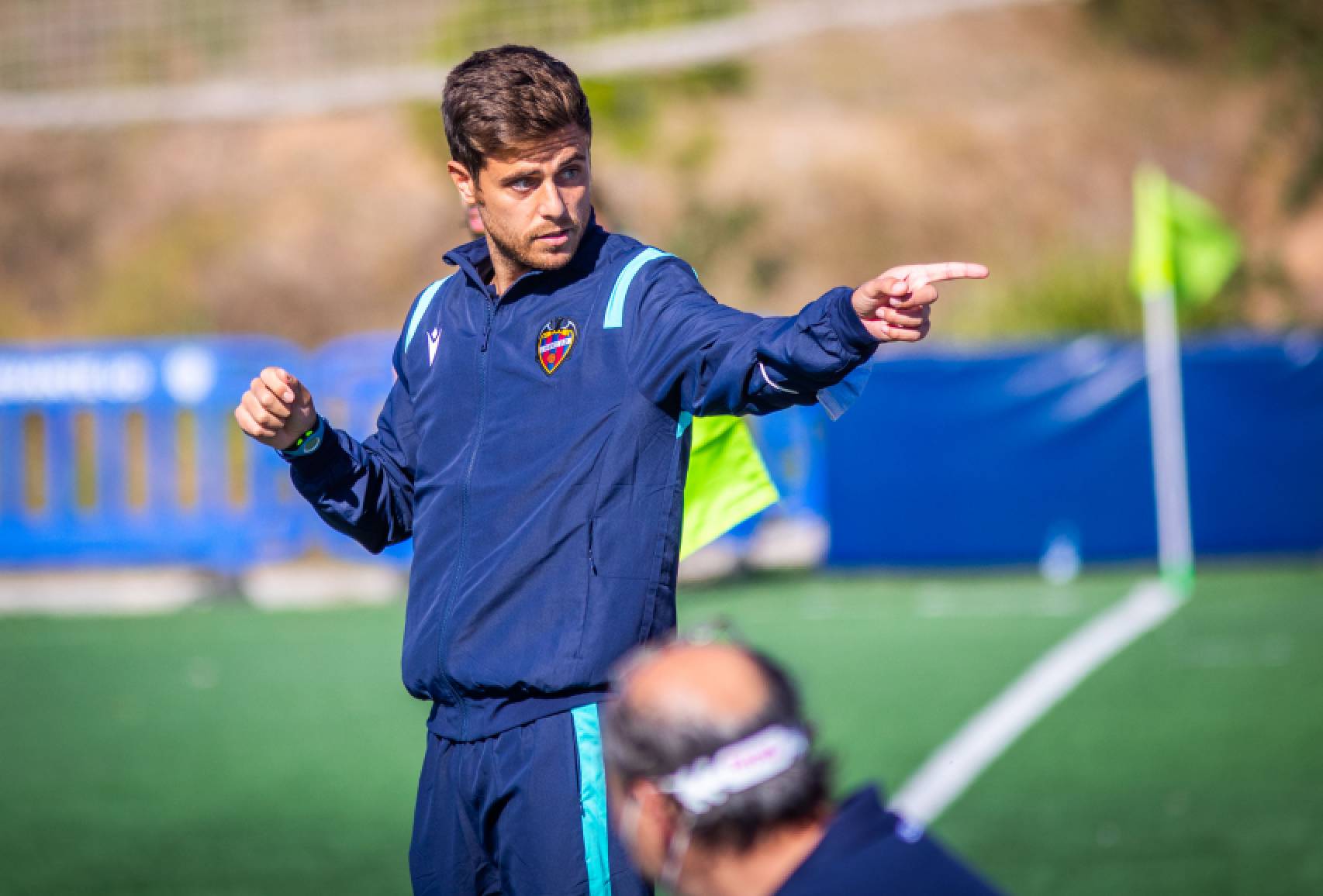