Philippe Coutinho recalled by Brazil as Vinicius Jr is snubbed

Barcelona winger Philippe Coutinho could be line for his first Brazil appearance since 2020 next month.

Coutinho has received a surprise recall to the La Seleção panel by Tite after not appearing for his national side since missing out the Copa America last summer through injury.

Coutinho has slipped off the radar as injuries and a decline in form have kept him out of the reckoning for a call up.

However, he has been included in the 23-man squad for November’s 2022 World Cup qualifiers against Colombia and Argentina.

The former Liverpool man has 63 caps to his name and he is the joint second highest international goal scorer in the squad alongside Manchester City’s Gabriel Jesus.

But despite the focus on Coutinho’s recall, the other big news from Tite’s announcement is the omission of Real Madrid star Vinicius Junior. 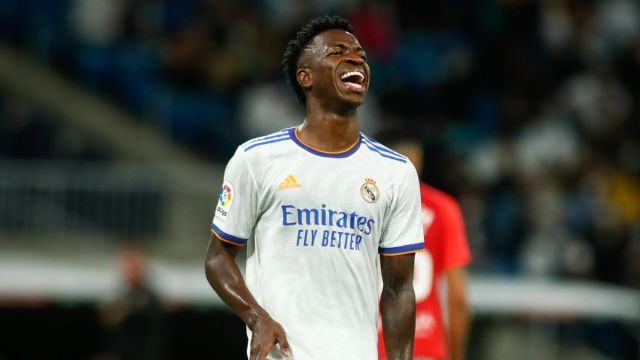 The 21-year-old has seven goals in 13 appearances for Los Blancos so far in 2021/22, and despite being included in the October squad, he has been overlooked with no explanation.

Brazil are currently top of the CONMEBOL standings for qualification with 10 wins and a draw from 11 qualifiers.