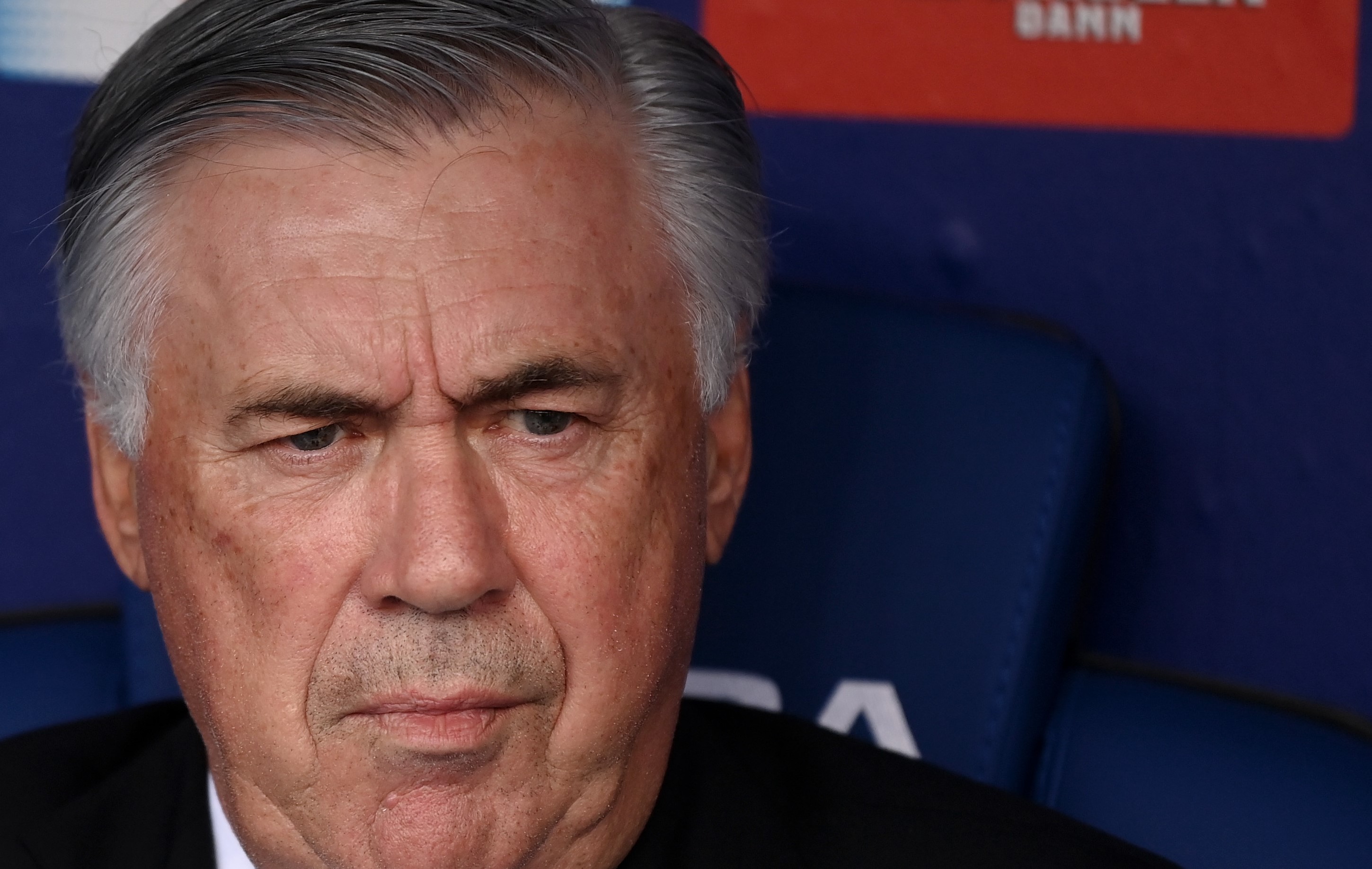 Carlo Ancelotti has given a brief opinion on the links between Barcelona and Xavi Hernandez.

Xavi is expected to take over at Camp Nou in the next week or so after Ronald Koeman was sacked on Wednesday.

A defeat to Rayo Vallecano on Wednesday night proved the final straw for Joan Laporta, who finally decided it was time to move on after months of intense pressure upon the Dutchman.

The search has already begun for a replacement, and it seems inevitable at this point that Al-Sadd boss and former Barca midfielder Xavi will be the man to take over.

And with talk intensifying, Real Madrid boss Ancelotti has been asked about the prospect of Xavi taking over at Camp Nou.

The Italian simply replied: “I know him very well as a player and I wish him the best as a coach.”

Xavi is expected to be appointed within the next week with former Mallorca boss Sergi Barjuan stepping up from Barca B to oversee first-team matters for the time being.