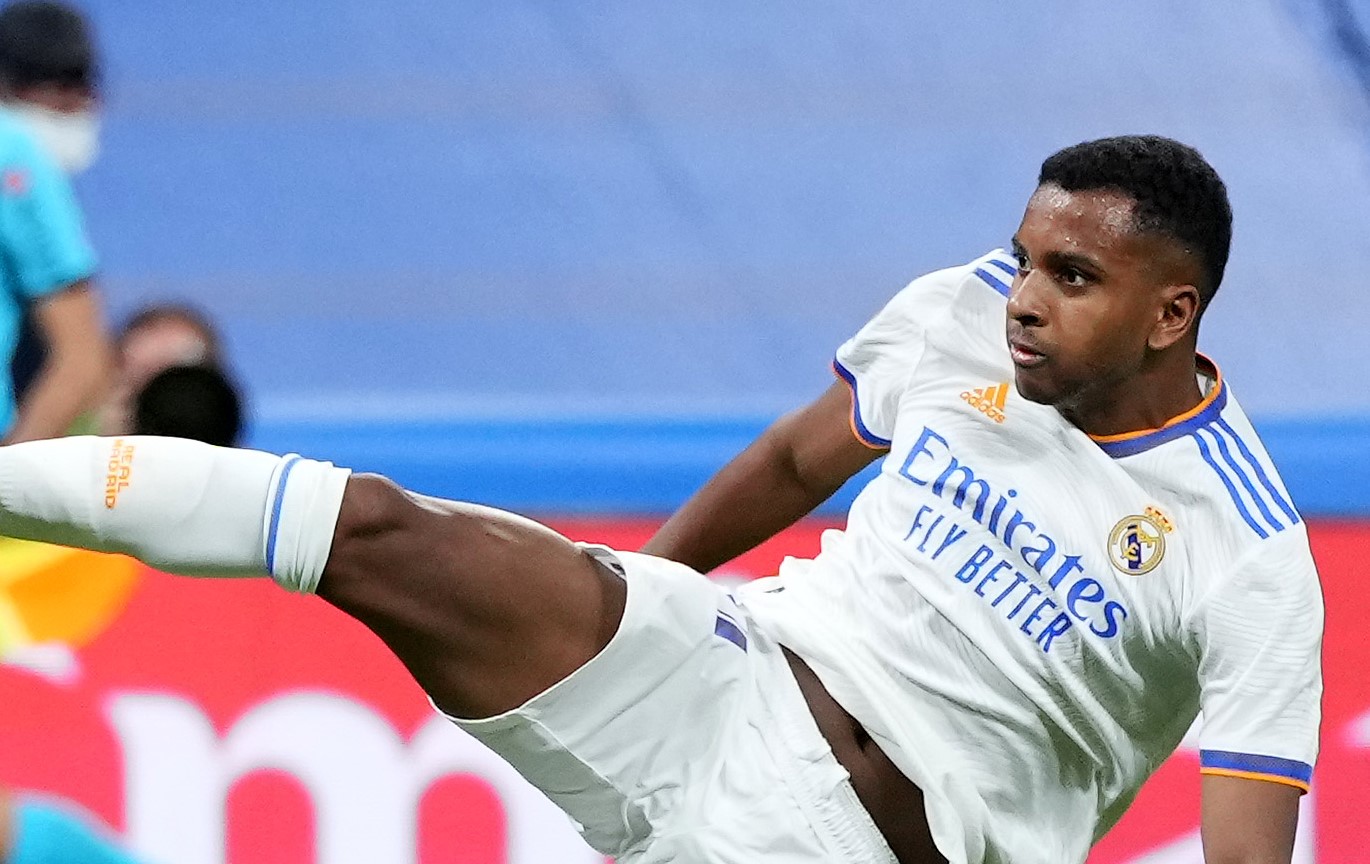 Carlo Ancelotti has issues his verdict on winger Rodrygo amid impressive performances of late.

The Brazilian winger has won a starting spot in the team amid an injury to Gareth Bale and with Eden Hazard struggling with both fitness and form.

Rodrygo has struggled for consistency in the past, but he has already made 13 appearances across all competitions this season and has been a reliable option, offering Real Madrid balance with improved defensive work on the right-hand side.

And that’s something Ancelotti has recognised in a glowing verdict of the winger in his latest press conference.

“Rodrygo doesn’t have to do anything more than what he has done in recent games,” said the Italian. “He is doing very well, with defensive commitment.

“I am very satisfied with him.”

Ancelotti also spoke about Vinicius and the amount of football he has been playing lately amid a busy schedule.

“Vinicius is well because he is young and recovers better than others,” added the Real Madrid boss. “The day that he doesn’t keep his level or is tired, he could return to the bench.”

Real Madrid could be helped on that front with Bale nearing a return from injury, while Hazard is fully fit following a recent setback.