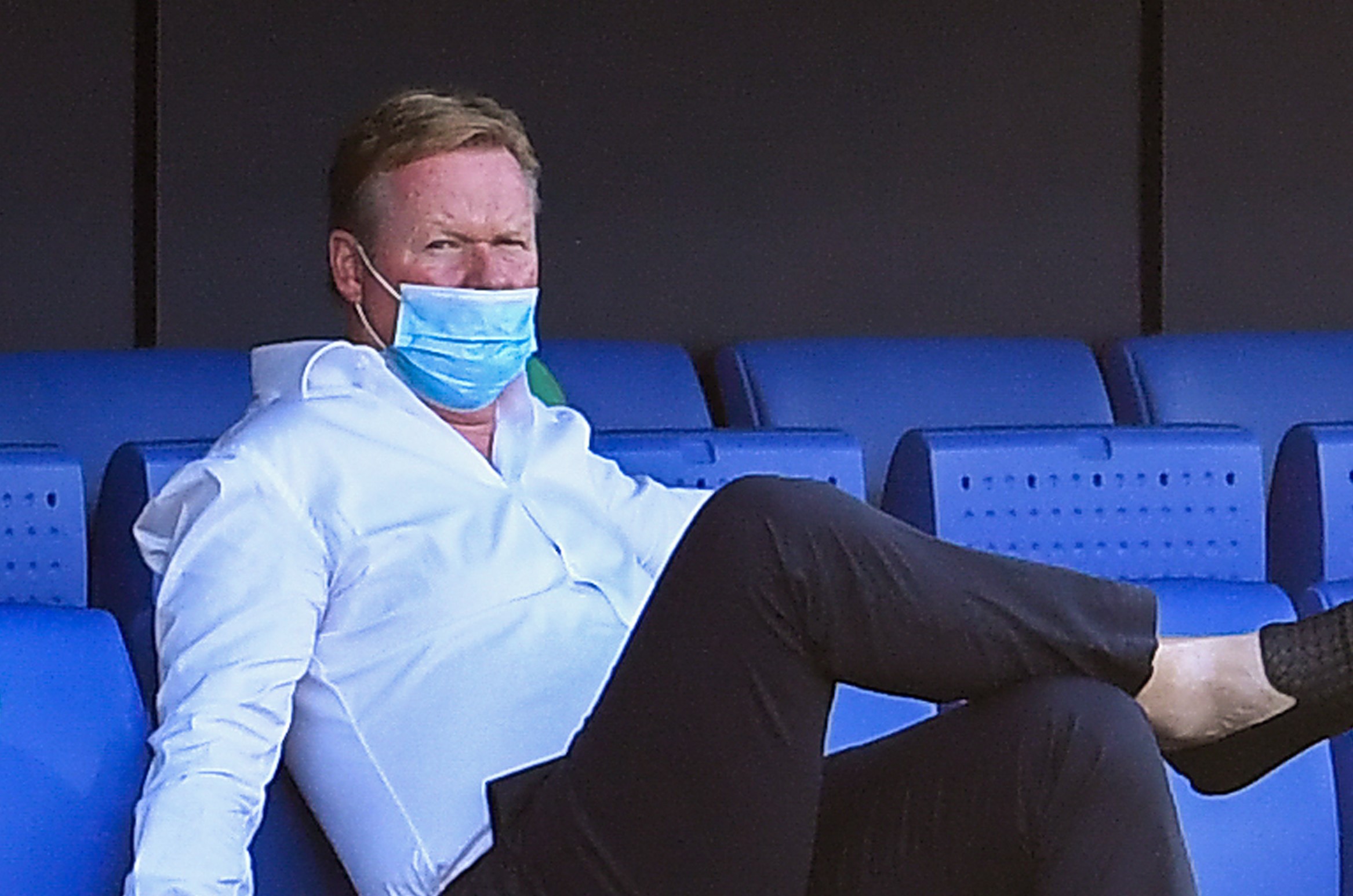 Ronald Koeman is said to have been left gutted after losing his Barcelona job.

Following a defeat to Rayo Vallecano on Wednesday, it was decided that Koeman would be sacked after just short of 15 months in charge at Camp Nou.

The Dutchman was told by Joan Laporta during the flight home, and according to Sport, the Barca president was very gentle with his dismissal.

The report claims Laporta made it clear that he took no pleasure in sending Koeman on his way and that he wished things were different.

But the Barca president felt a change was needed after a disappointing start to the season.

On the back of that, Koeman is said to have understandably cut a disappointing figure and was locked in conversation with Rafa Yuste, the Barca director who works closely with the coaching staff.

According to the report, the plane home to Catalonia from Vallecas was ‘like a funeral’ with a degree of resignation following another big setback on the pitch.

Koeman travelled to Barca’s training base on Thursday to say goodbye to his players, and while he leaves with the blessing of the fans, he remains a legend of the club from his playing days.