Qatari side Al Sadd have offered a reminder to Barcelona over Xavi’s contract at the club.

Xavi has been heavily linked with a highly anticipated return to the Camp Nou in the coming weeks with the La Blaugrana board targeting the former Spanish international as Ronald Koeman’s replacement at the club. 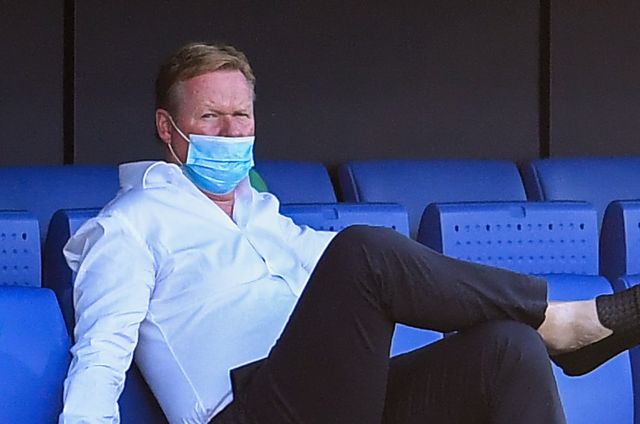 Club president Joan Laporta has hinted his previous talks with Xavi over the manager’s job but his current contract at the helm at Al-Sadd runs up until June 2023.

Al Sadd have issued a focused message via their official social media accounts, acknowledging their awareness of the speculation, but insisting that Xavi is committed to the club and focused on their upcoming games.

In response to what’s circulating recently, the #AlSadd management reaffirms that Xavi has a two-year contract with the club and is fully focused on the team’s upcoming matches, to maintain our lead at the top of the league and to defend the title.#AlwaysAlSadd pic.twitter.com/dJP4g0xZBx

Xavi’s side are the current defending Qatar Stars League champions with a 100% record of seven wins from seven games so far in 2021/22.