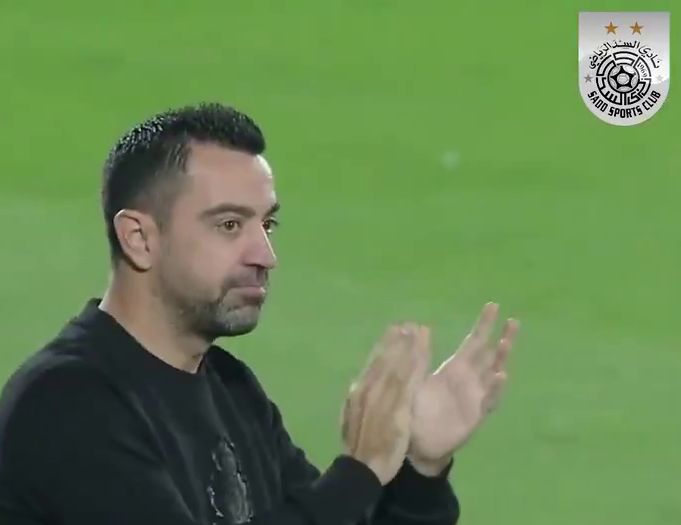 Xavi Hernandez has refused to be drawn on links with Barcelona.

The former Blaugrana midfielder is expected to become the next head coach at Camp Nou following the sacking of Ronald Koeman.

Xavi is currently with Qatari outfit Al-Sadd, where he has been for two years, managing a 34-game unbeaten run and winning several titles.

And the talk of the town is that he has already been approached over taking the vacant Barcelona job.

Joan Laporta wants someone to lead the Barca project over a number of years, while returning the team to the club’s traditional way of playing.

Xavi fits that mould having grown up playing the Barca way before demanding an uncompromising style as a coach.

But while conversations may well be happening behind closed doors, Xavi will not discuss Barcelona while he is still in the job at Al-Sadd.

He said at a press conference today: “I am very concentrated on Al-Sadd, I don’t want to about anything else.”