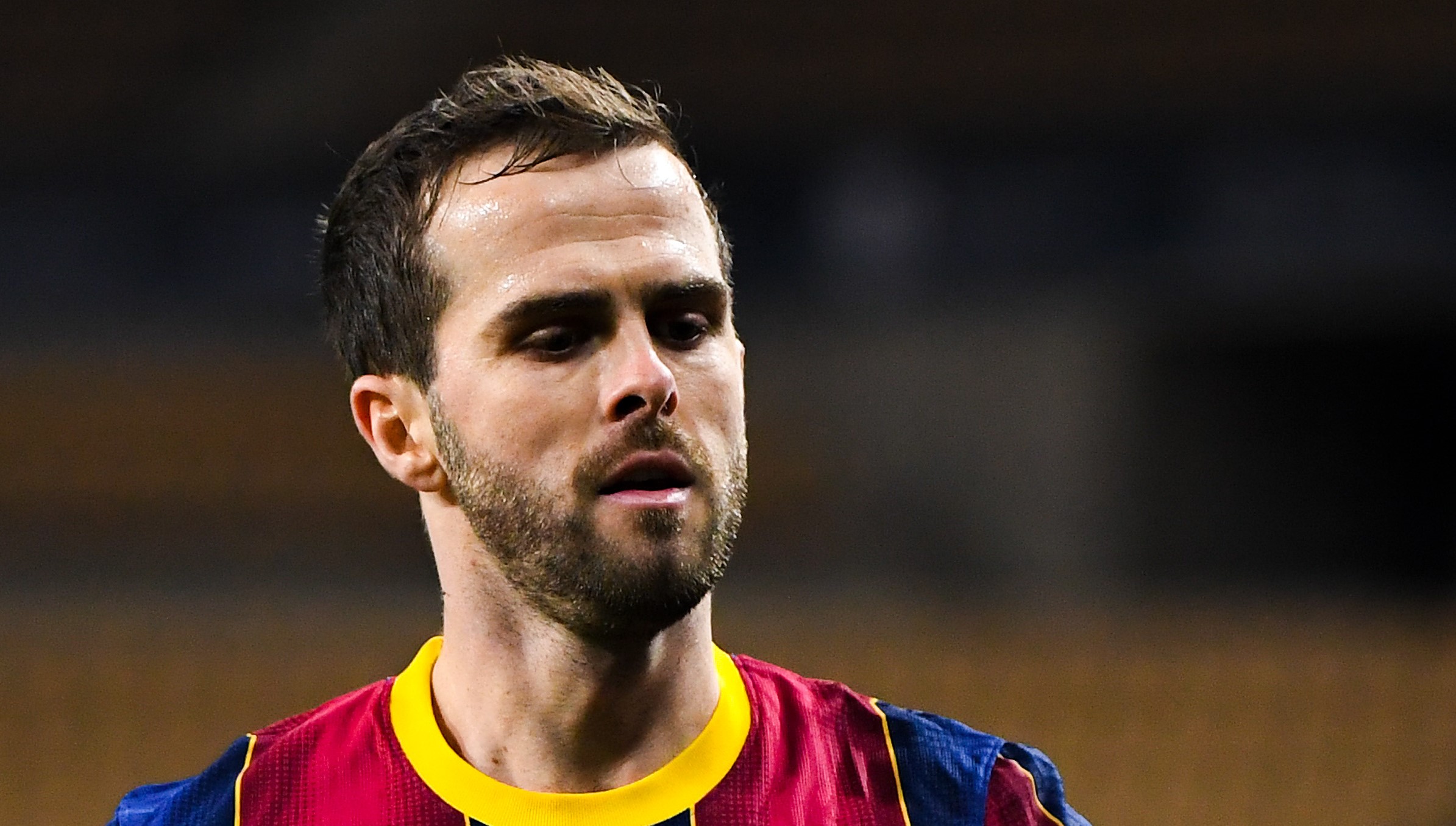 Pjanic and Koeman did not exactly see eye-to-eye, and the midfielder has spoken out about the Dutchman in recent months.

The Bosnian signed for Barca from Juventus in 2020 but did not get a whole lot of game time, despite joining on a hugely inflated – and rather controversial – deal that saw Arthur Melo go the other way.

After a miserable spell at Camp Nou, or at least so far, Pjanic joined Besiktas on loan this summer.

And after his move, he spoke out about Koeman, saying that he was never told why he wasn’t getting minutes on the pitch.

Naturally, when a manager gets sacked – in this case Koeman – fans tend to keep an eye on the social channels of former players who might have a word or two to say.

And with that in mind, it was a bad time for Pjanic to post a potentially pointed message.

Pjanic posted then deleted this on his Instagram story. 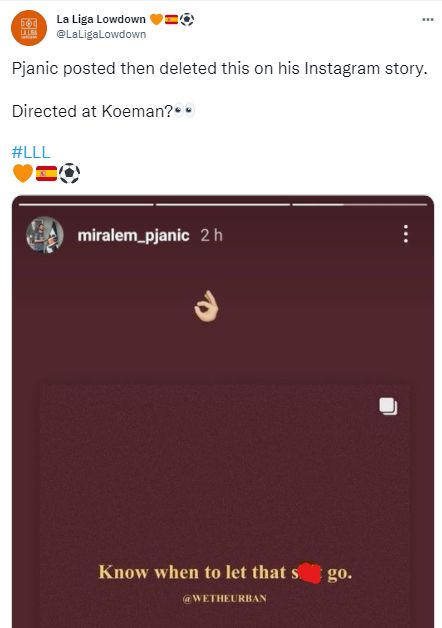 You can see the message above with the expletive obscured.

Some fans thought that might have been directed at Koeman, but Pjanic has clarified that the message was not aimed at the Dutchman.

He added in a second post: “In a world where everyone’s eyes are glued to their screens, it’s very easy to misquote someone and place them out of context.

“Throughout my career, I have never intentionally, indirectly or directly, intended to harm anyone. I was raised to respect everyone and anyone.

🔵🔴Pjanic has posted this to his stories, clarifying the Koeman “misquotation”

“And I content to continue doing that in all ways. I wish Ronald Koeman the best of luck in his future journey.

“I will continue to focus on doing my best for my team.”