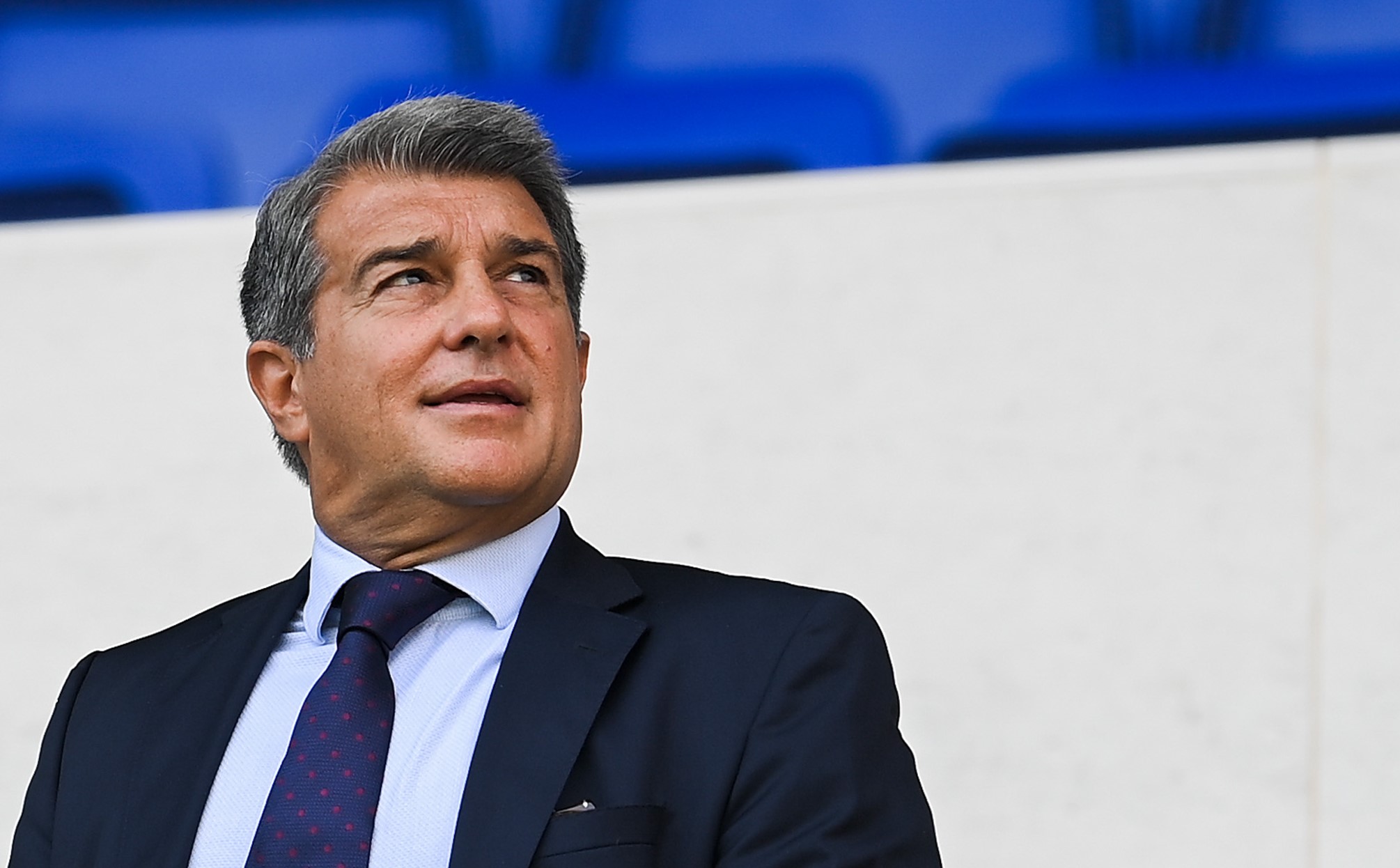 Joan Laporta met with the Barcelona players this afternoon following the sacking of Ronald Koeman.

Koeman was sent packing on Wednesday night after Barca made it back-to-back defeats with a loss to Rayo Vallecano.

The Dutchman had been in charge since August 2020, but his spell has now come to an almost inevitably early end after months of intense pressure.

The search has already begun for his replacement, and it looks as though former midfielder and current Al-Sadd boss Xavi Hernandez will be the man to take charge.

But in the meantime, Laporta has met with the players at the club’s Cuitat Esportiva training base.

As you can see on the image above, Laporta spoke to the players in the dressing room of the training base.

The Barcelona president made the visit to explain the situation and the next steps to the players.

Koeman also visited the training base today to gather his belongings and to say goodbye to his players.