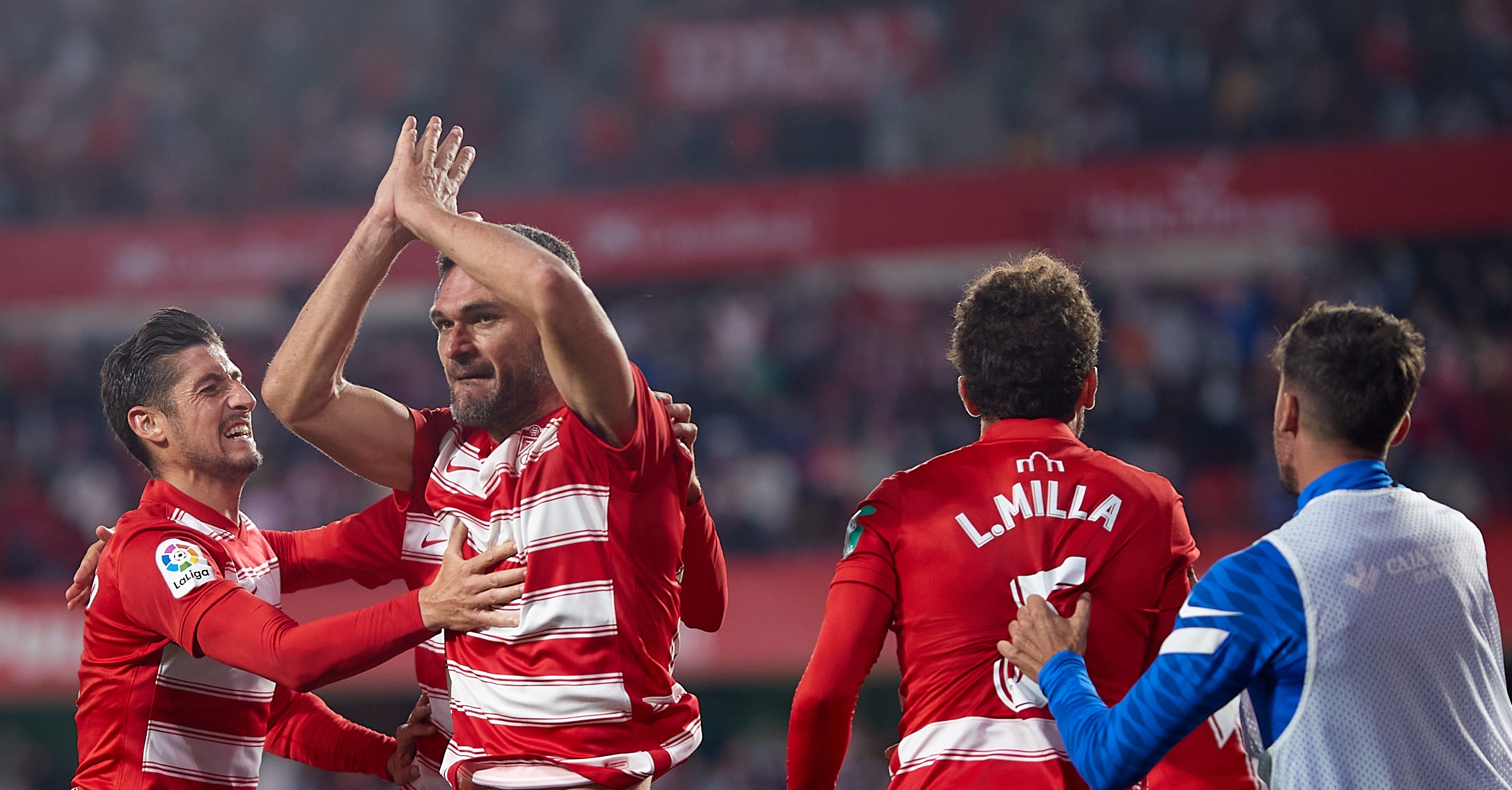 Granada steal a point from Getafe with 97th-minute equaliser

Granada have snatched a draw from the jaws of defeat this evening.

The Andalusian side have put together a run of improved results of late, beating Sevilla before managing a draw with Osasuna following a disastrous start to the campaign.

Robert Moreno was fighting for his life heading into those games, but his position has become a little more solidified after three games without defeat.

That has been made possible following a late goal against strugglers Getafe this evening.

After Enes Unal put the Madrid side ahead in the 37th minute and Luis Suarez missed a penalty in comical fashion in the 78th minute, it looked as though Granada were headed for a defeat.

“One of the worst penalties you will ever see taken!” 🗣️

Pretty sure that one is still rising 😳

But Jorge Molina, formerly of Getafe, headed home a Luis Milla corner with second left on the clock after seven minutes were added.

There were wild celebrations in the stand at Nuevo Los Carmenes and Granada’s improved run continues. 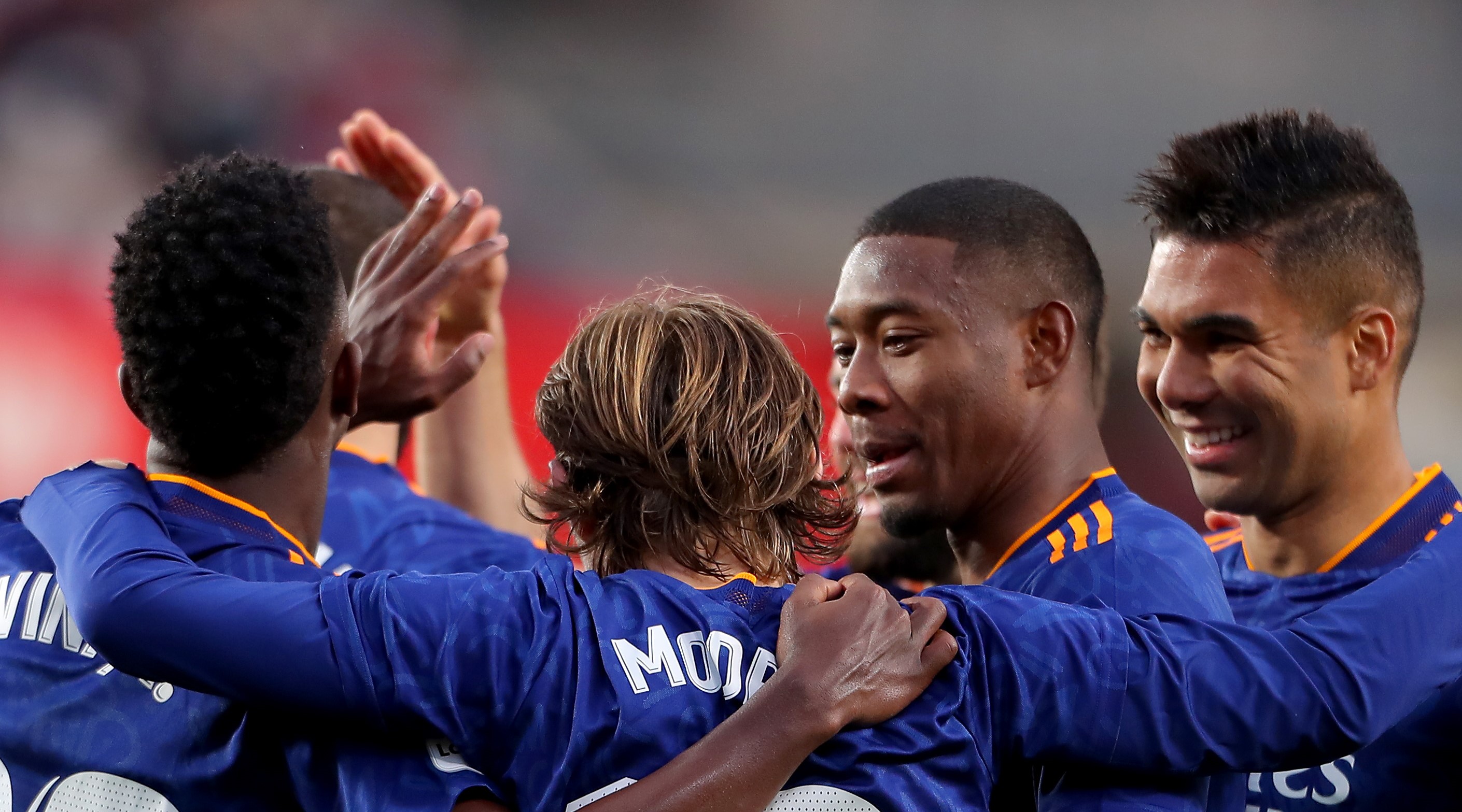