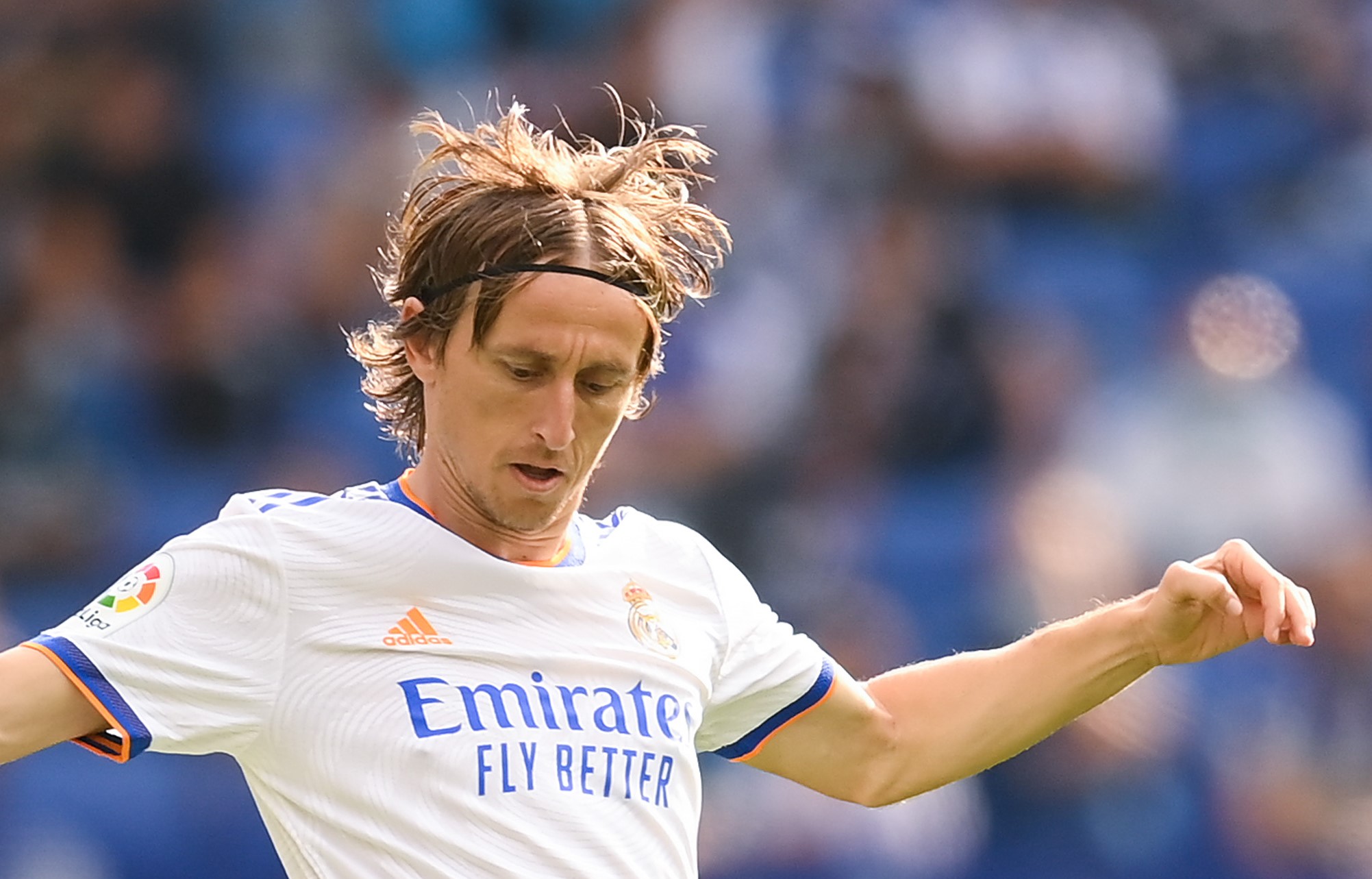 Real Madrid have been dealt a fitness boost ahead of their clash with Elche this weekend.

Los Blancos suffered another setback on Wednesday night when they failed to find a way past Osasuna at the Santiago Bernabeu.

Carlo Ancelotti‘s men had to settle for a goalless draw and have now won just one of their last three La Liga outings.

Though, against Osasuna, they were without a key player in Luka Modric, with Eduardo Camavinga starting in his place.

Ahead of the clash with Elche, it looks as though Modric could return to the fold.

According to Marca, Modric trained as normal with his teammates on Thursday having only missed the Elche clash due to fatigue.

He should now be in contention to face Elche at the Manuel Martinez Velero this weekend as Ancelotti’s men look to get back on track following that disappointing draw last time out against an Elche side who have struggled of late.