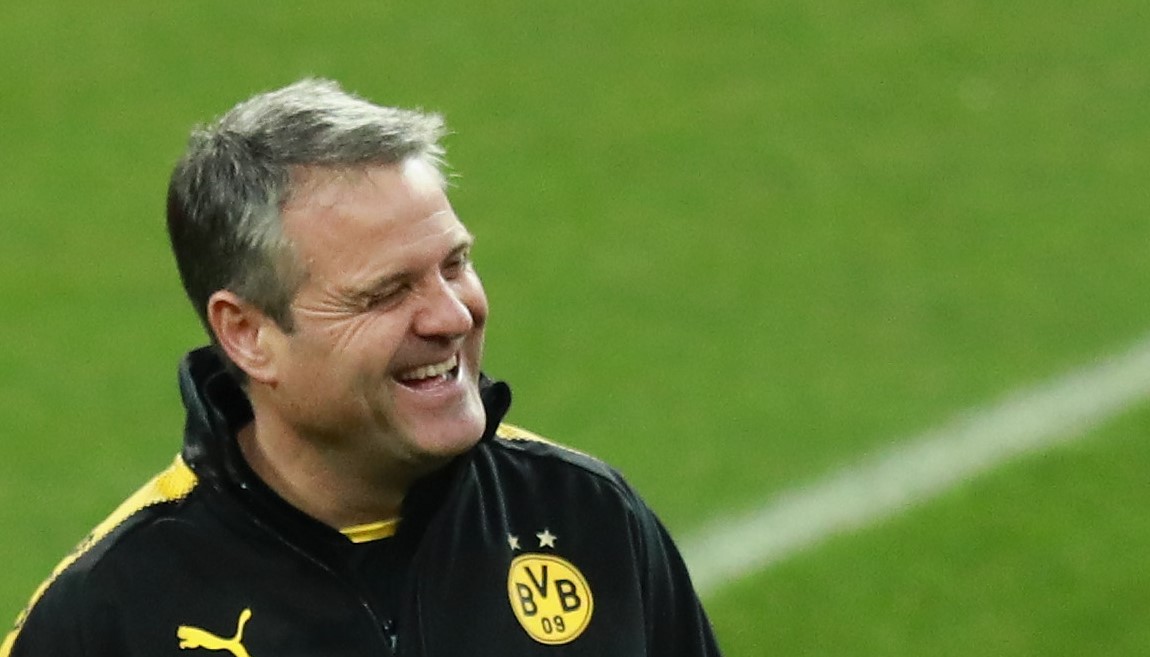 Barcelona appear to have decided on their interim coach following the sacking of Ronald Koeman.

Koeman was sacked on Wednesday night after Barca followed up a Clásico defeat to Real Madrid with a loss to Rayo Vallecano.

If it is to be Xavi, then the process could move quickly, but not as quickly as Barcelona’s schedule.

The Blaugrana will need to strike a deal with Xavi’s club Al-Sadd, and in the meantime, they have a clash with Alaves this weekend before facing Dynamo Kyiv in the Champions League.

And according to Sport, Barca president Joan Laporta has already decided on an interim appointment.

It’s claimed Albert Capellas, a former assistant of Jordi Cruyff’s in China, will take over for now.

Capellas is also a former Barcelona B team coach and Borussia Dortmund assistant, and he has been working within La Masia of late.

He is now expected to take first team duties until a permanent replacement is appointed.