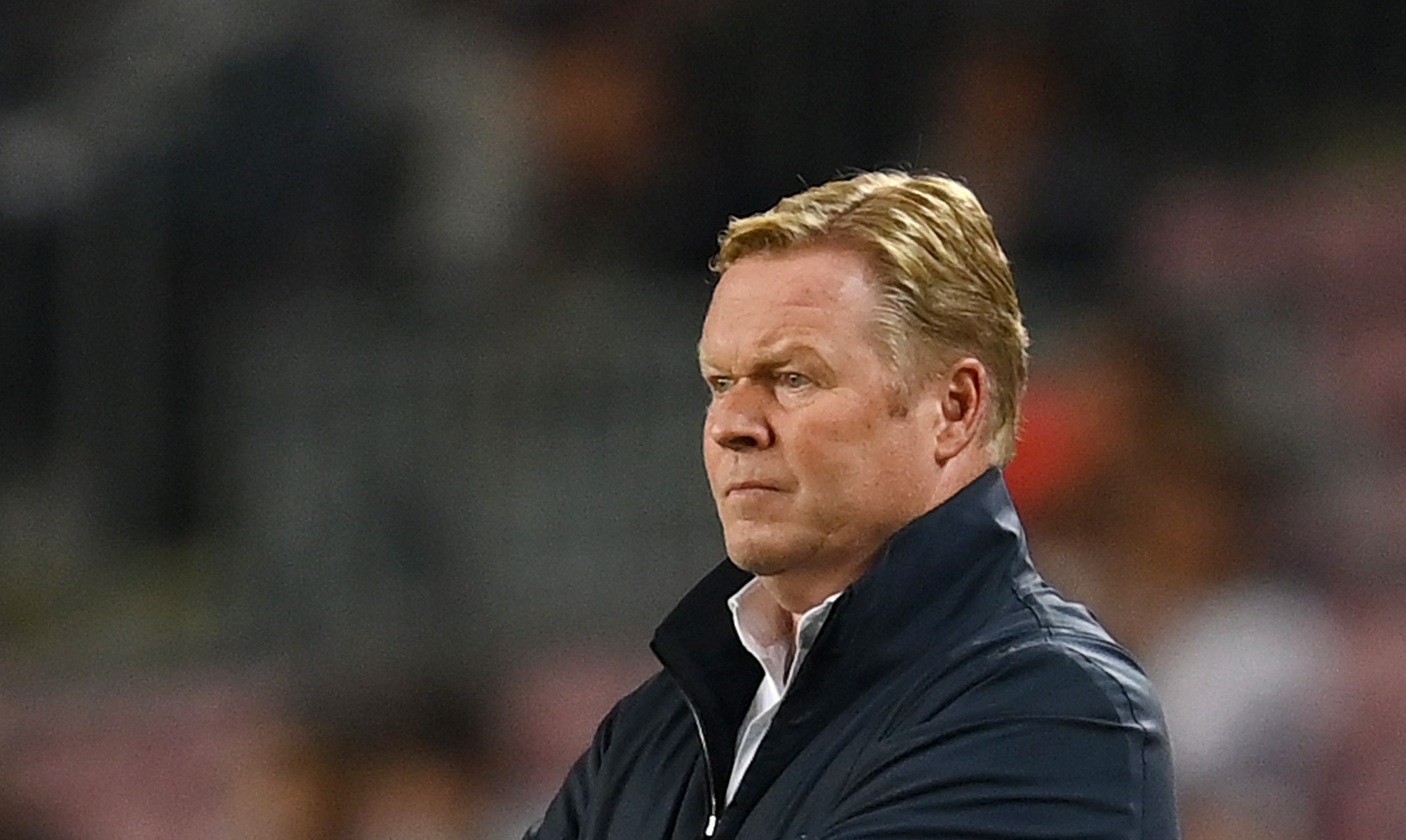 Barcelona fans have been reacting to the sacking of Ronald Koeman, and many of them are delighted.

The Dutch boss was sent on his way in the early hours of Thursday morning after Barca suffered yet another setback, losing to Rayo Vallecano.

Koeman has been under intense pressure over recent weeks, but until now Joan Laporta and his board have remained very patient.

The defeat to Rayo has proven the final straw, though, and Laporta told Koeman that he had lost his job on Wednesday night following the ill-fated trip to Vallecas.

As a player, Koeman was much-loved by fans, building a legendary reputation at Camp Nou.

But as a manager, things have been very different with Koeman struggling to win them over.

Last season, his Barca side fell away from the title race with a disastrous end to the season, and despite misfortune with injuries and the departure of Lionel Messi not helping, the Blaugrana have been well below standard this season.

As a result, fans have been calling for his head for weeks, and they have finally got their wish.

We all know that Barcelona isn’t having a good time, but thank you for doing what you possibly could, you will always be a legend. All the best Ronald Koeman 💙❤️💙

Thank you and Goodluck 🤝🏾

Koeman getting sacked is the first step to Barcelona’s rebuilding phase; Hopefully the club appoints a more intellectual manager who’s goal-oriented & can guide the team to an impressive transposition before the season ends. Best of luck to Koeman though.

Sad that it didn’t work out due to history involved, but damn this was the only right thing to do now. Visca el Barça!!!