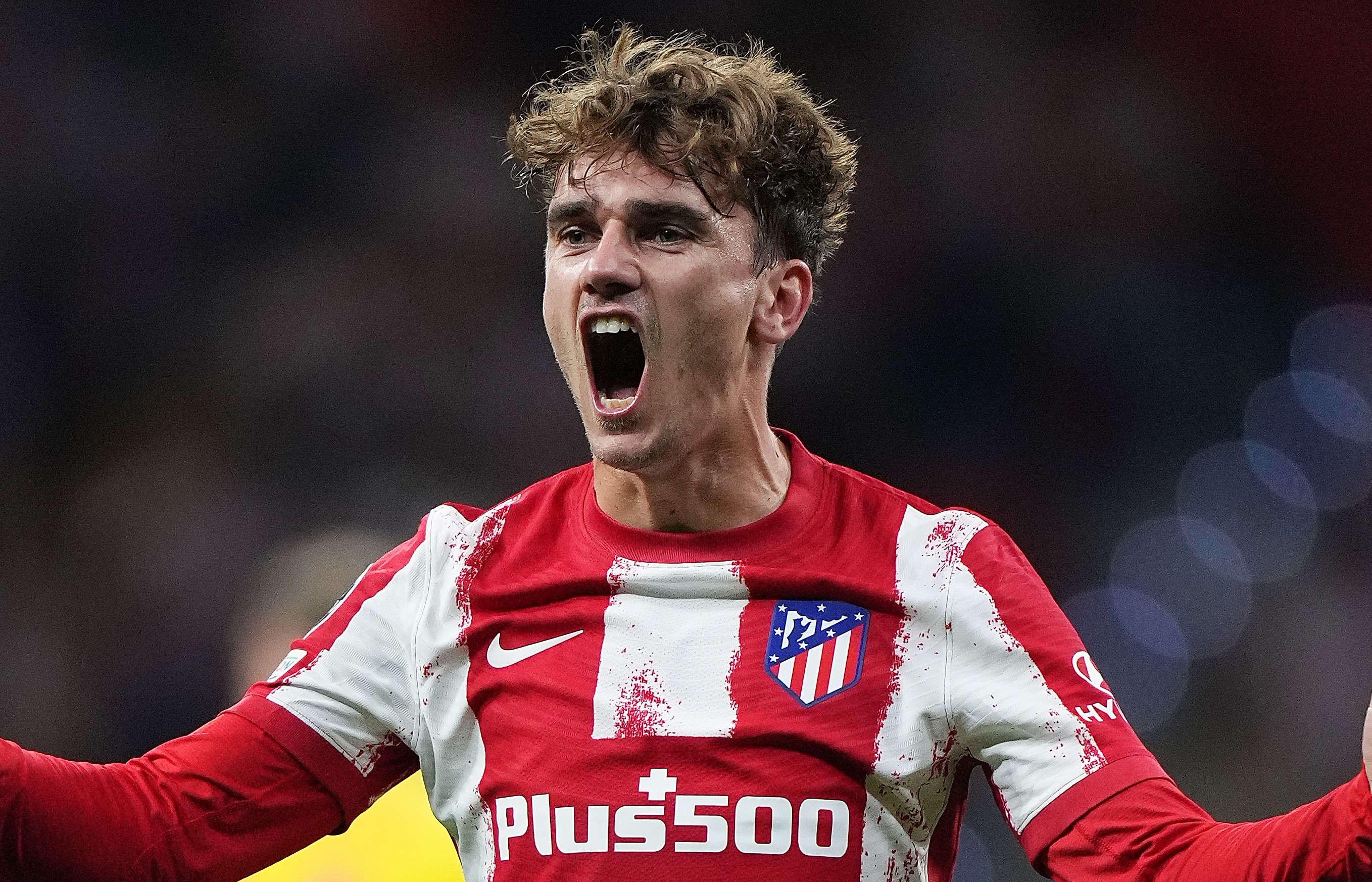 Antoine Griezmann has put Atletico Madrid ahead against Levante this evening.

The Frenchman has earned mixed reviews for his performances since returning to Atleti late in the summer transfer window.

Until now Griezmann was yet to score for Los Rojiblancos in the league, but he had shown signs of improvement, scoring twice in the Champions League defeat to Liverpool last week.

But the 30-year-old was on target at the Cuitat de Valencia this evening, heading home from close range in the 12th minute to put Atleti ahead.

Following a corner, Griezmann dinked a cross in to the far post, and after Felipe headed the ball back towards him, he seized his opportunity and headed home.

Griezmann with the header to put Atletico Madrid ahead!! 🔥 pic.twitter.com/23uuOynsSX

Diego Simeone’s men have the opportunity to move back within three points with a game in hand over leaders Real Sociedad with a win this evening.

And they are already on the right path against a Levante side who are yet to win this season.