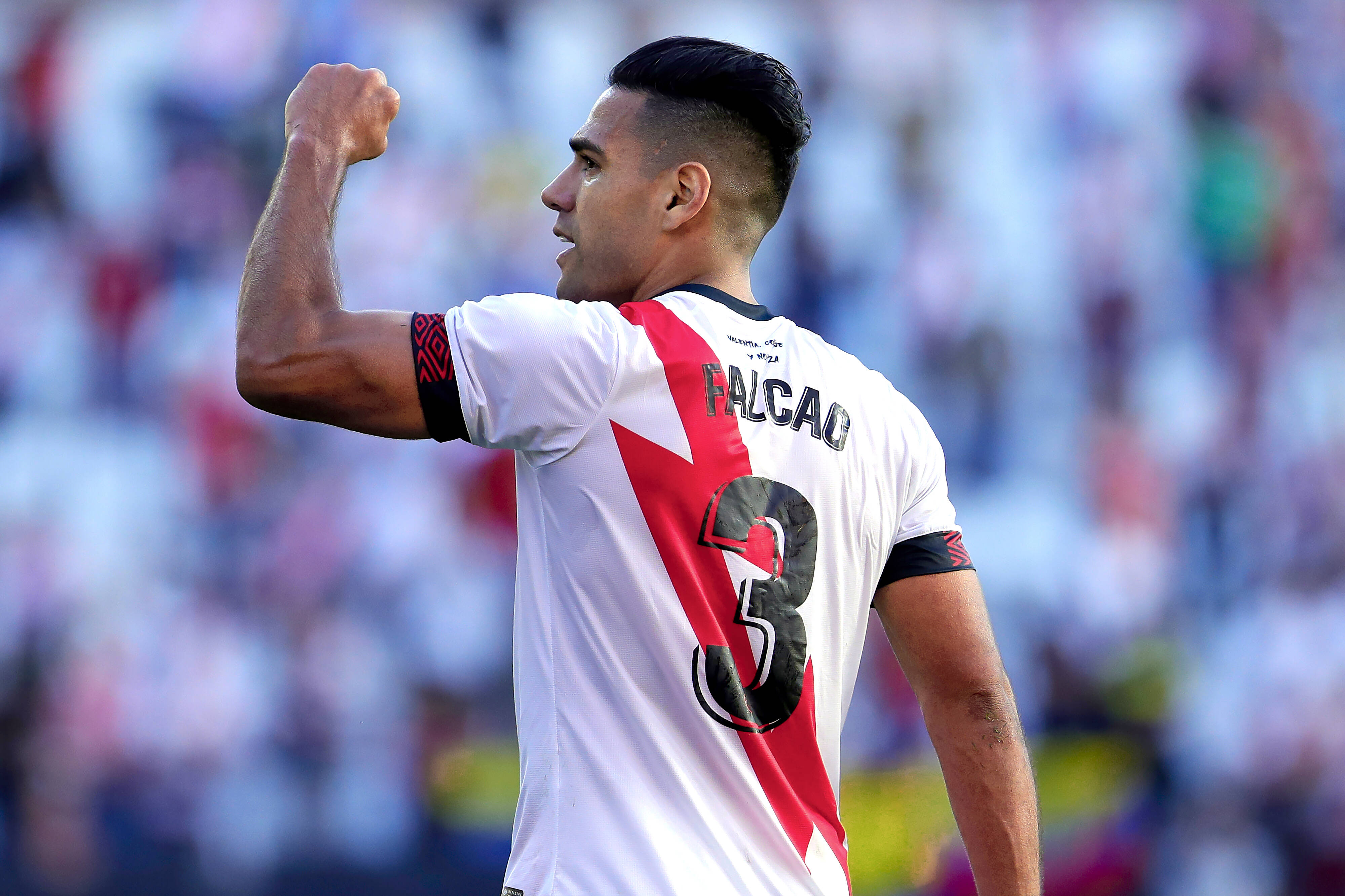 Barcelona travelled to the Spanish capital this evening to take on Rayo Vallecano at Vallecas in La Liga.

Barcelona went into the game keen to bounce back from Sunday’s 2-1 defeat to Real Madrid in El Clasico.

Rayo were similarly eager to get back to winning ways after a 3-2 defeat top Real Betis at the Benito Villamarin last weekend.

Rayo were a point and a place ahead of Barcelona in the league table ahead of kick-off, although having played a game more.

Both sides went into the game knowing that victory could catapult themselves into the top four provided results went their way.

It was the hosts that got their noses in front. Sergio Busquets was robbed in the centre of the pitch by Oscar Trejo, who wasted no time in funnelling the ball to Radamel Falcao.

The veteran Colombian marksman, enjoying a new lease of life at Rayo, was composed before goal and finished bloodlessly.