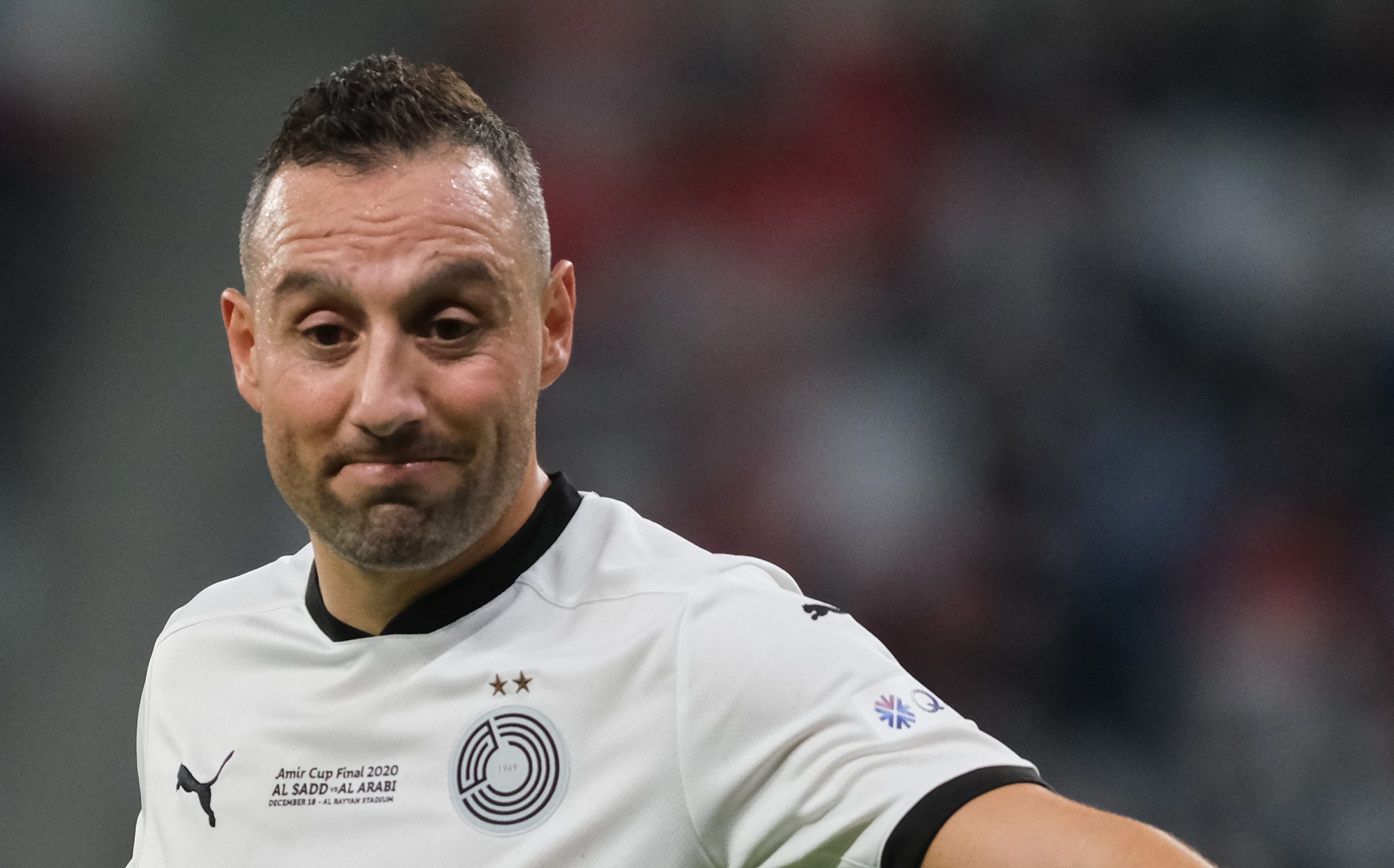 Villarreal legend Santi Cazorla has given his verdict on Xavi as a manager amid links with Barcelona.

Xavi took over Al-Sadd in 2019, shortly before Cazorla arrived from Villarreal in 2020.

The former Barcelona midfielder has won seven honours in charge of the Doha club, and amid growing pressure on Ronald Koeman, he has been linked with taking over at Camp Nou.

Xavi has long been earmarked as a candidate to take over at Barca in the future, part of that golden generation at Camp Nou and all-but guaranteed to bring back the style of football Culés see, whether it proves successful or otherwise.

And Cazorla, who currently works under Xavi, has confirmed that in a glowing verdict of his boss’s style of play.

“He wants the ball and we train based on rondos, possession, position play…pure Barca school, to defend with the ball” said the former Spain star to Marca.

“I think that he understands football that way and he practices it. It’s not unique, but perhaps, in having the ball, Xavi is unique.

“At La Roja, when we were teammates, he always had that philosophy of football. It was very clear.”

That will be music to the ears of those Barca fans who are dreaming of Xavi returning to the club.

For now, though, Koeman remains in charge at Barca and does not seem to be going anywhere, at least not yet.