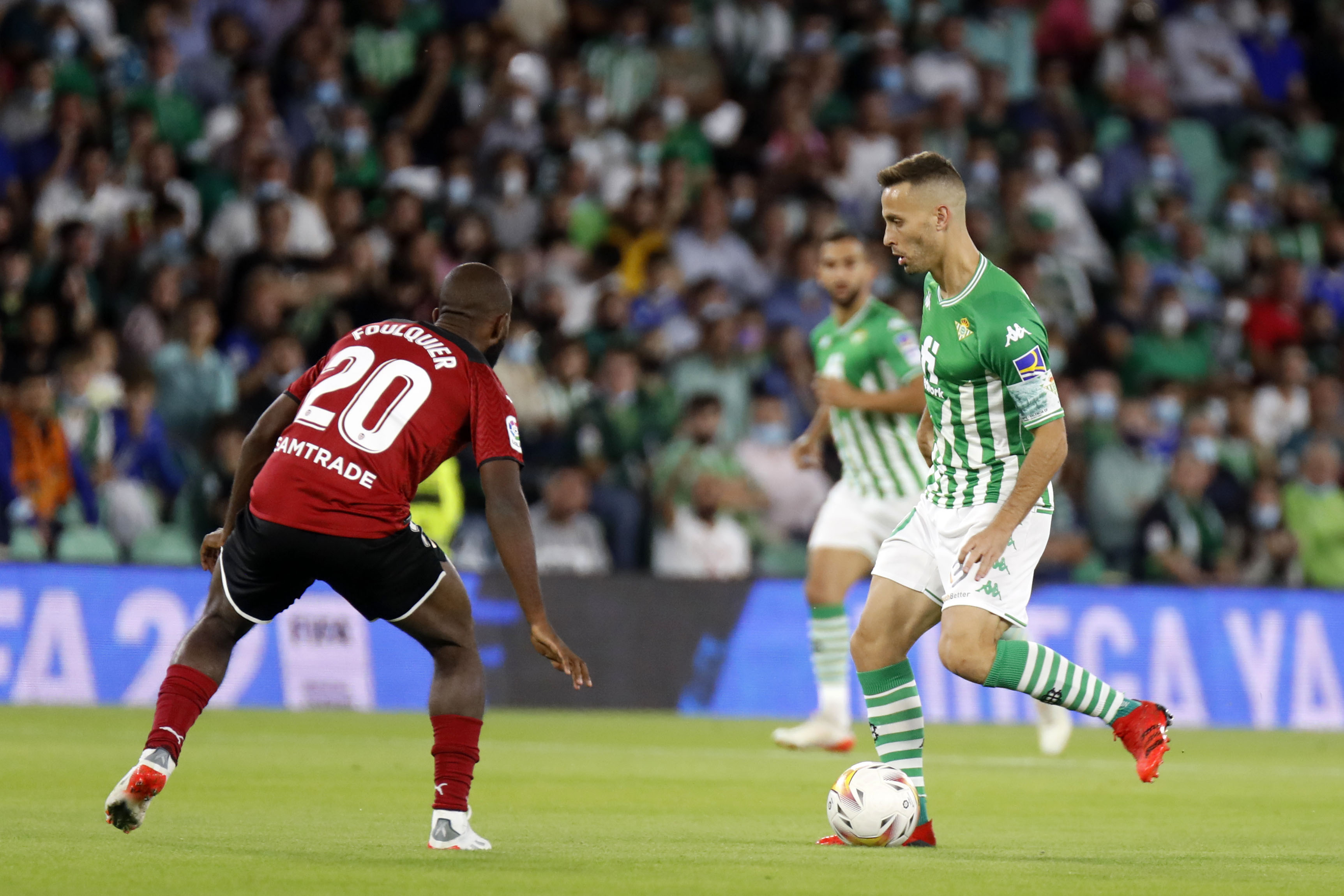 Real Betis secured a fantastic 4-1 win at the expense of Valencia at the Benito Villamarin in La Liga on Wednesday evening.

Borja Iglesias fired Betis into the lead in the 14th minute, converting his penalty kick. He doubled his tally on the half-hour mark, putting Betis 2-0 up, only for Gabriel Paulista to pull one back for Valencia in the 39th minute.

Betis re-asserted their dominance in the second half, however. First, German Pezzella made it 3-1 in the 61st minute. Then, Juanmi put the final nail in the coffin with a fourth in the 68th.

The result means that Betis, for now, are second in La Liga, level on points with their great rivals Sevilla but with an inferior goal difference. Real Madrid, who play Osasuna later in the evening, will overtake them and go top if they so much as draw.

Valencia are in eleventh place, a strong start to the season beginning to regress to the mean. They’re level on points with 12th-placed Mallorca and one behind tenth-placed Espanyol.