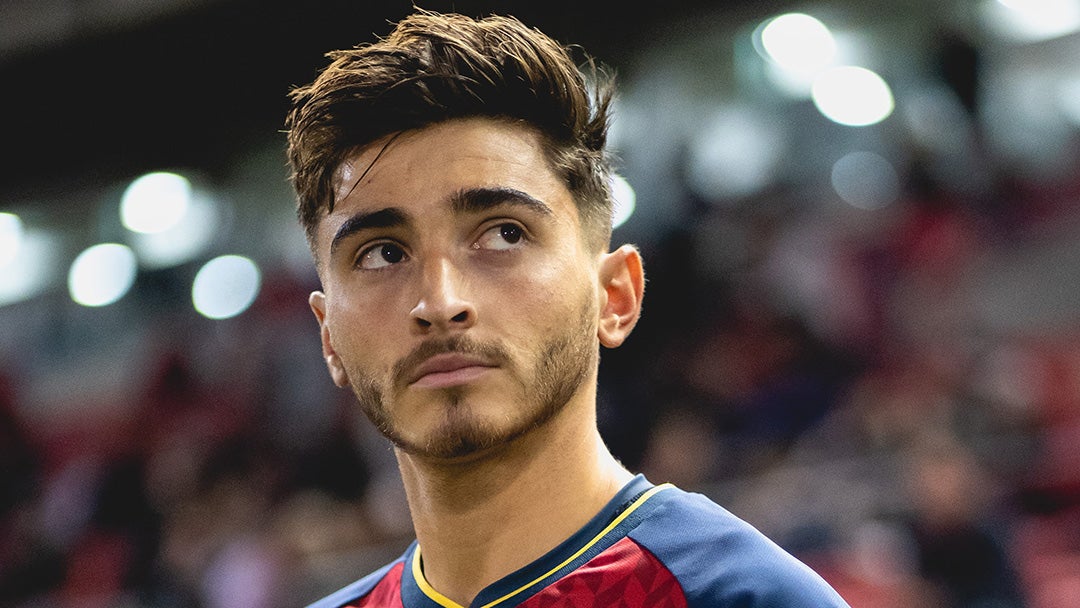 Barcelona centre-back Gerard Pique has spoken out in support of Adelaide United left-back Josh Cavallo, who this afternoon came out publicly as gay on social media.

Cavallo is the only active top-flight professional footballer to be openly gay, so his decision is both brave and historic.

“I don’t have the pleasure to know you personally, but I want to thank for this step that you take,” Pique tweeted. “The world of football is far behind and you are helping us move forward.”

Cavallo, 21, came through the youth system with Melbourne Victory and Melbourne City, eventually breaking into the latter’s first team in 2017.

He left for Western United in 2019, spending two years there before joining Adelaide in 2021. He’s made one appearance for the Australia U20 national team.

Hey @JoshuaCavallo, I don’t have the pleasure to know you personally but I want to thank you for this step that you take. The world of football is far behind and you are helping us move forward. https://t.co/pe8xdJl15i

Several other figures from across the European game also spoke out in support of Cavallo, but it was Pique above all who spoke with clarity and elegance.

The 34-year-old is at the tail end of his professional football career but is someone with much to offer beyond the pitch.

Already a successful businessman, many believe he will become president of Barcelona some day in the future.