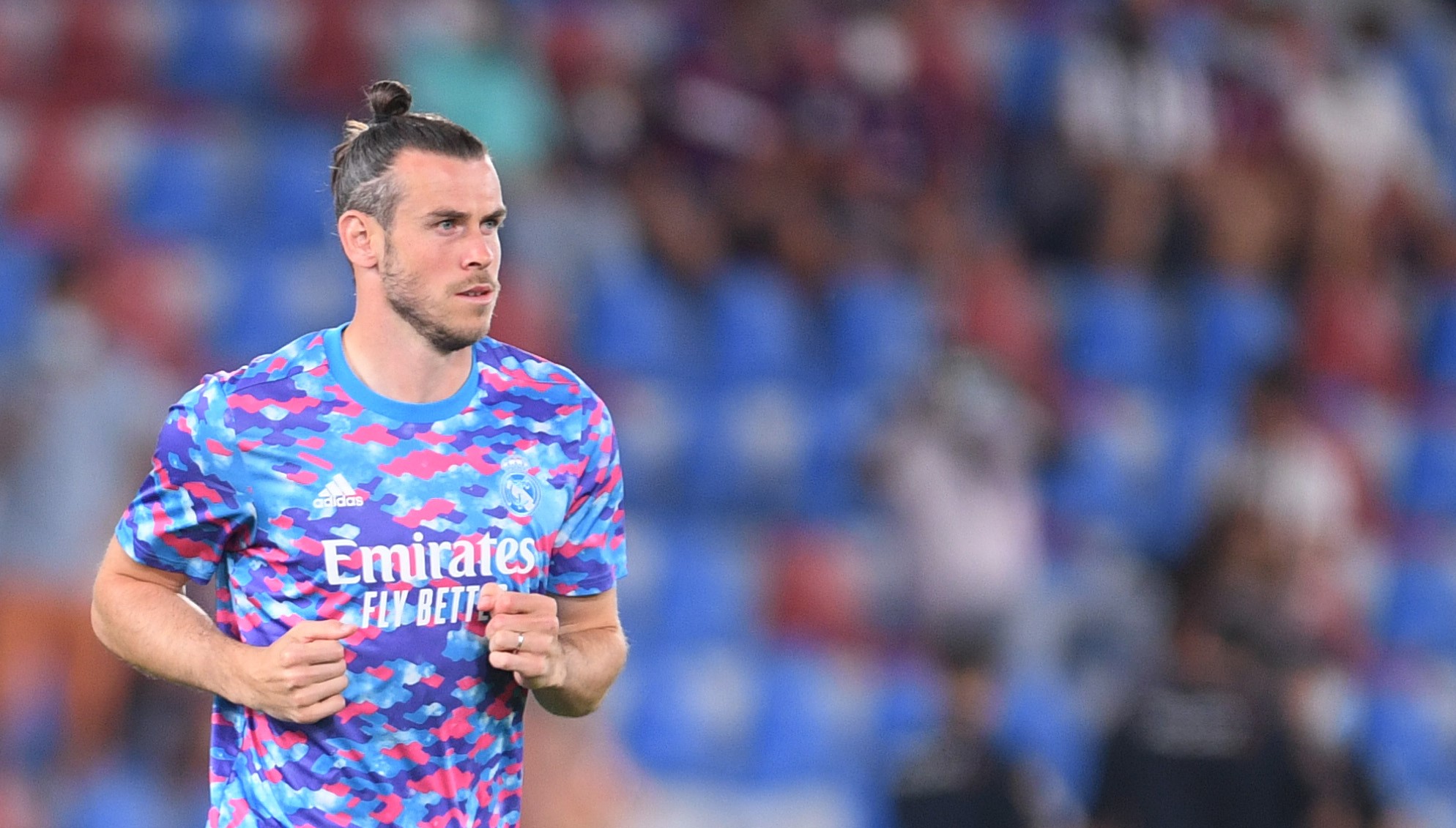 The Welshman has been out since September with a knee injury, missing 14 games in total, so far.

Bale enjoyed an impressive start to the season having returned after his loan spell with Tottenham, but injury has hampered his progress.

A return is in sight, however, with Bale now getting close to returning to first-team action.

But before then, he will miss at least three more games, including La Liga clashes with Osasuna and Elche and a Champions League outing with Shakhtar Donetsk.

Asked to give an update during his pre-match press conference ahead of the first of those games, Ancelotti said: “Gareth Bale was discharged yesterday and I think that inside a week he can train with the team.

“At the best, he will be ready for Rayo Vallecano.”

In Bale’s absence, Ancelotti has found a solid front three between Vinicius Jr, Karim Benzema and Rodrygo, and that bodes badly for Bale.

Though, if he can manage a run of fitness and to rediscover his form from earlier in the season, he should prove a welcome option for Ancelotti heading further into the season.