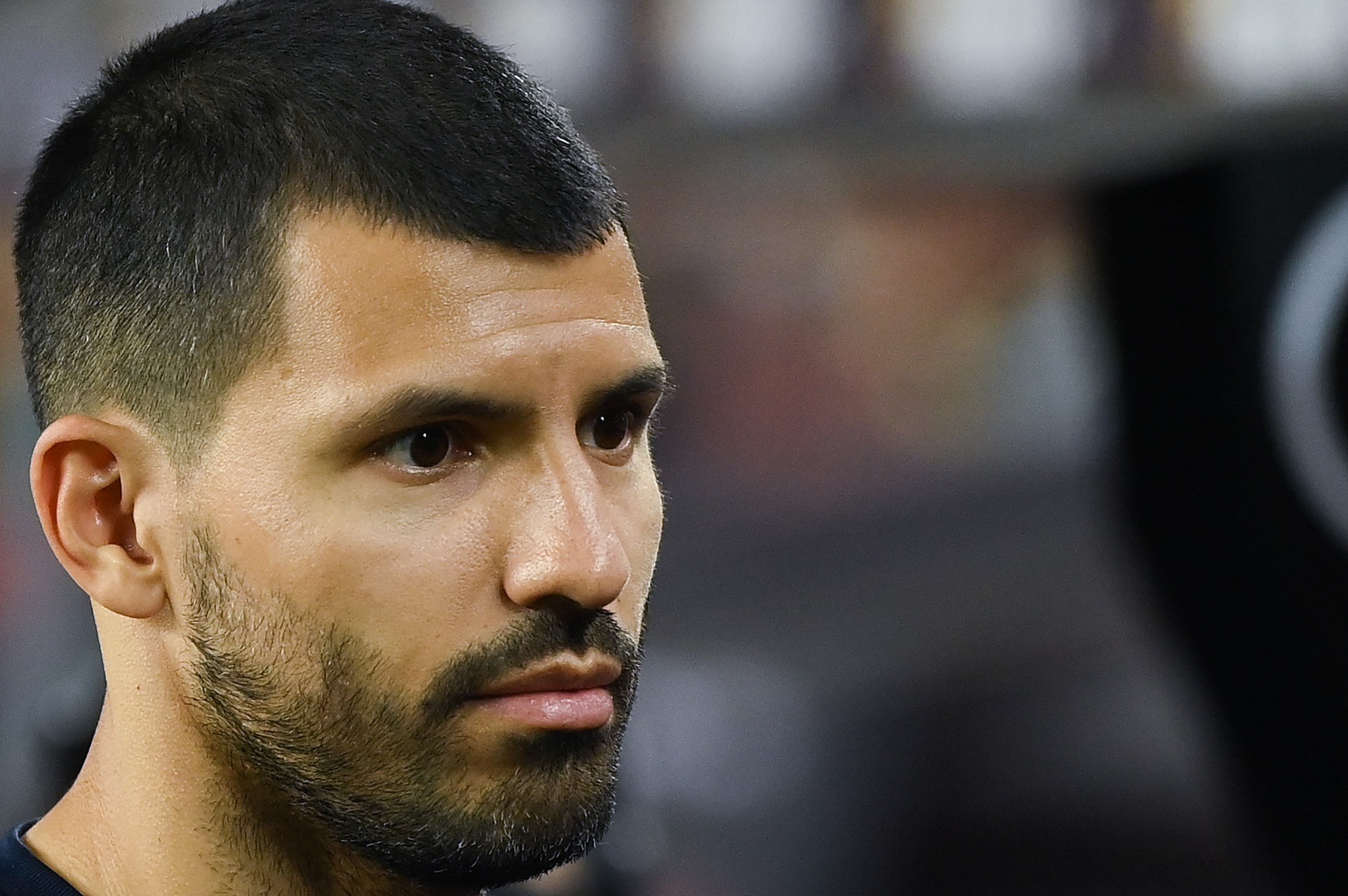 Barcelona are back in action this evening when they face Rayo Vallecano away from home.

Ronald Koeman and his men head to Vallecas as they look to bounce back from a Clásico defeat to Real Madrid.

The Blaugrana put in a solid display against their fierce rivals but they were nowhere near cutthroat enough.

That’s something they will look to remedy this evening against a Rayo side who have impressed so far this season, though they did suffer a 3-2 defeat to Real Betis last time out.

Though, Barca won’t be helped by the possible absence of Ansu Fati, who picked up a small injury last time out.

With that in mind, Sergio Aguero, Memphis Depay and Philippe Coutinho are likely to make up the front line.

Gavi, Sergi Roberto and Sergio Busquets are likely to play in midfield, while the defence is likely to be made up of Jordi Alba, Eric Garcia, Gerard Pique and Sergino Dest.