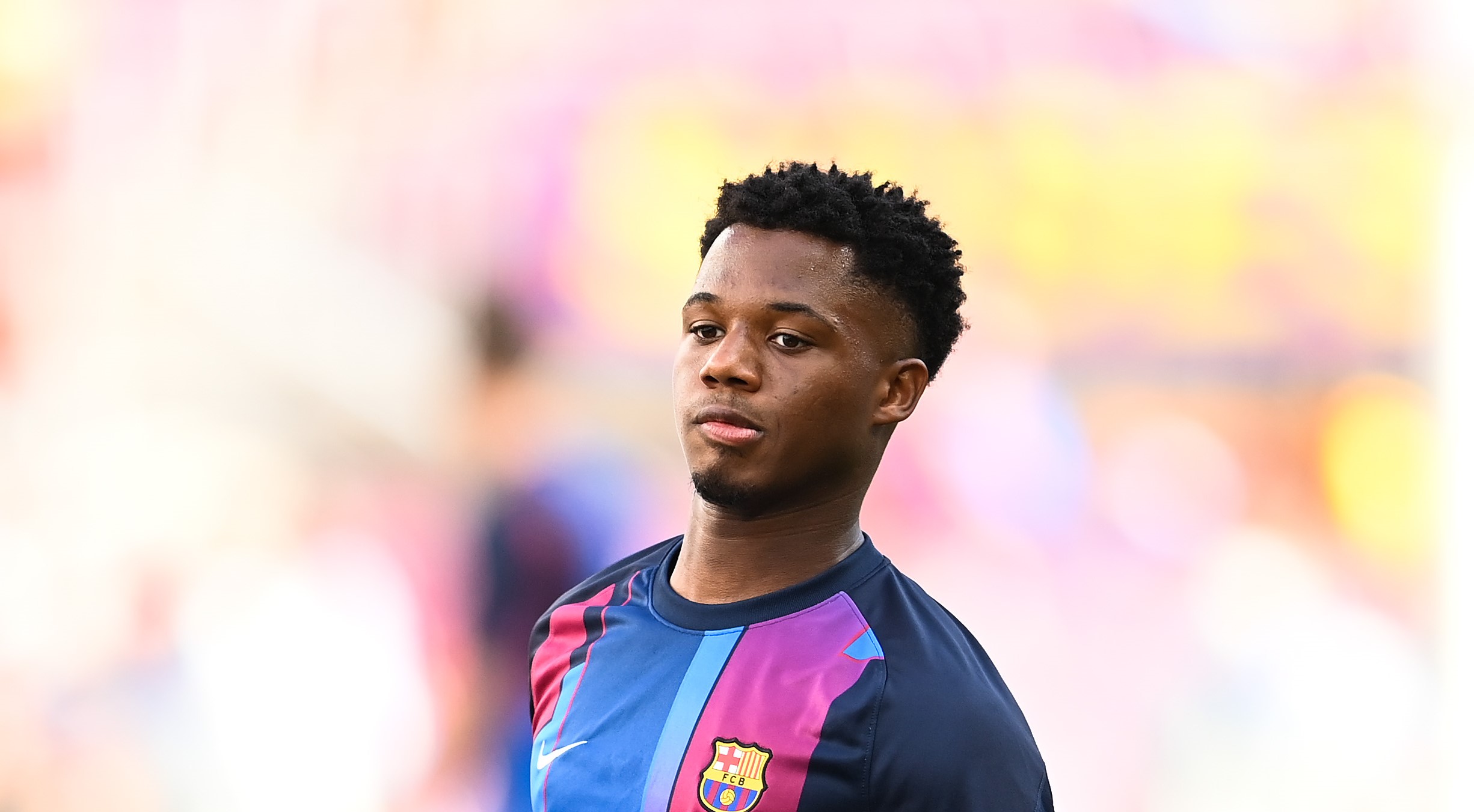 Ansu Fati is a serious doubt this evening after picking up an injury against Real Madrid.

Fati, who spent around a year out injured with a knee injury, limped off during El Clásico, raising concerns over a setback.

And it has been known since then that the 18-year-old was a doubt for this evening’s clash with Rayo Vallecano.

But the extent of the injury has now been revealed, as per a report from COPE.

According to the radio station, Fati suffered a blow to his right knee during the Clásico, and that’s why he is a doubt for this evening’s clash in Vallecas.

Barca fans will be relieved to hear that in many ways, with Fati having the operation on his other – left – knee.

Ronald Koeman had confirmed that Barca will assess Fati today to see if he can travel to Vallecas, but we now know he will not take part in the game, nor will he travel.

Barca have another outing as soon as this weekend, when they will face Alaves, and so it would have been a big risk to play Fati on Wednesday night given his recent time out with injury.