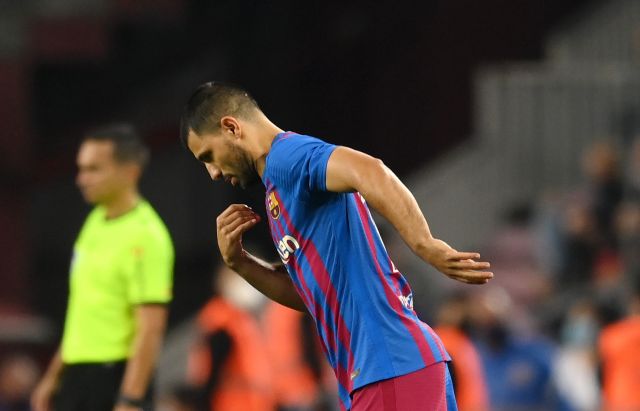 Barcelona travel to the Spanish capital this evening to take on Rayo Vallecano at Vallecas in La Liga.

The Blaugrana are keen to bounce back from Sunday afternoon’s 2-1 defeat in El Clasico to Real Madrid, while Rayo will similarly be keen to get back to winning ways after a 3-2 defeat at Real Betis. 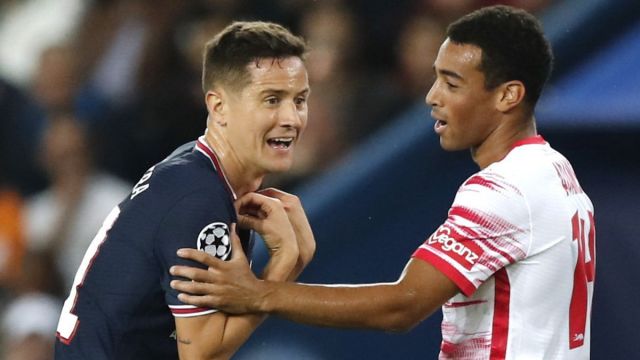 Ander Herrera was robbed by a transvestite prostitute on Tuesday evening in Paris according to a report in Marca.

The former Real Zaragoza and Athletic Bilbao midfielder was attacked at about eight in the evening in the Bois de Bolougne neighbourhood of the French capital, near the Parc des Princes. 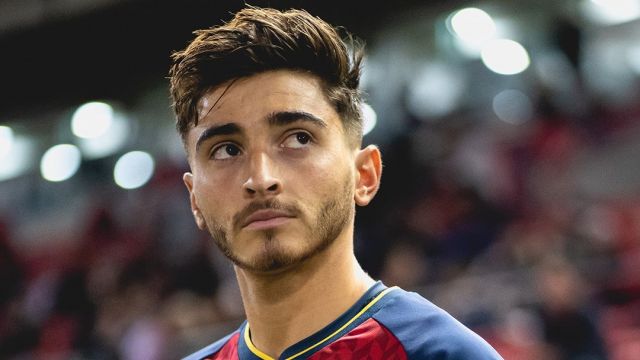 Barcelona centre-back Gerard Pique has spoken out in support of Adelaide United left-back Josh Cavallo, who this afternoon came out publicly as gay on social media.

Cavallo is the only active top-flight professional footballer to be openly gay, so his decision is both brave and historic.