Zinedine Zidane not enamoured with the idea of joining Manchester United

Ole Gunnar Solskjaer will fight on as Manchester United coach as he still retains support from important parts of the club. His team suffered a 5-0 defeat at the hands of Liverpool at Old Trafford on Sunday afternoon, calling his position into real question. 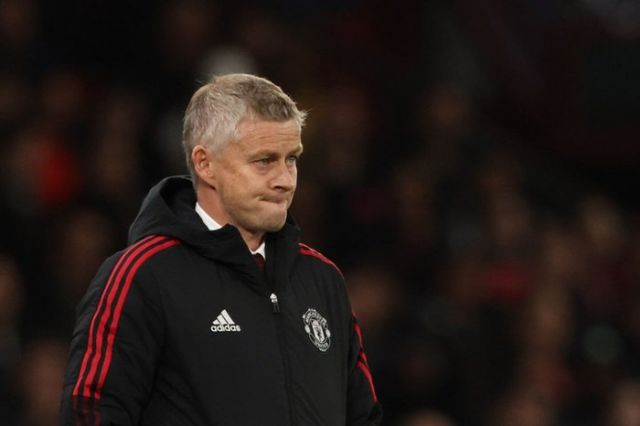 Four names that have come into contention to potentially succeed the Norwegian should he eventually lose his job are Zinedine Zidane, Antonio Conte, Brendan Rodgers and Erik ten Hag. As Zidane and Conte are unattached, they’re attractive options.

Juventus, Paris Saint-Germain, Tottenham Hotspur and Newcastle United have all been linked with moves for Zidane, but the sentiment emerging from his camp – according to Diario AS – is that the Frenchman is in no rush to return to management. 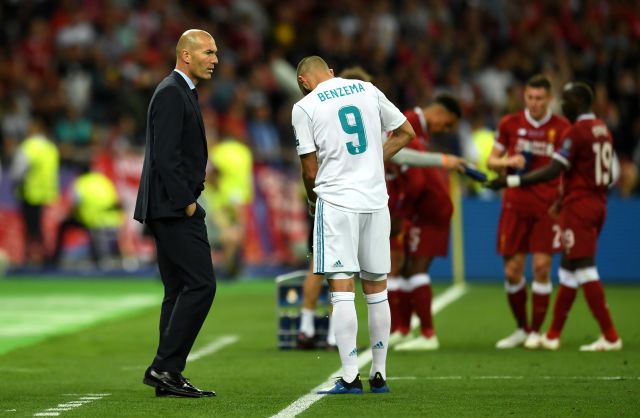