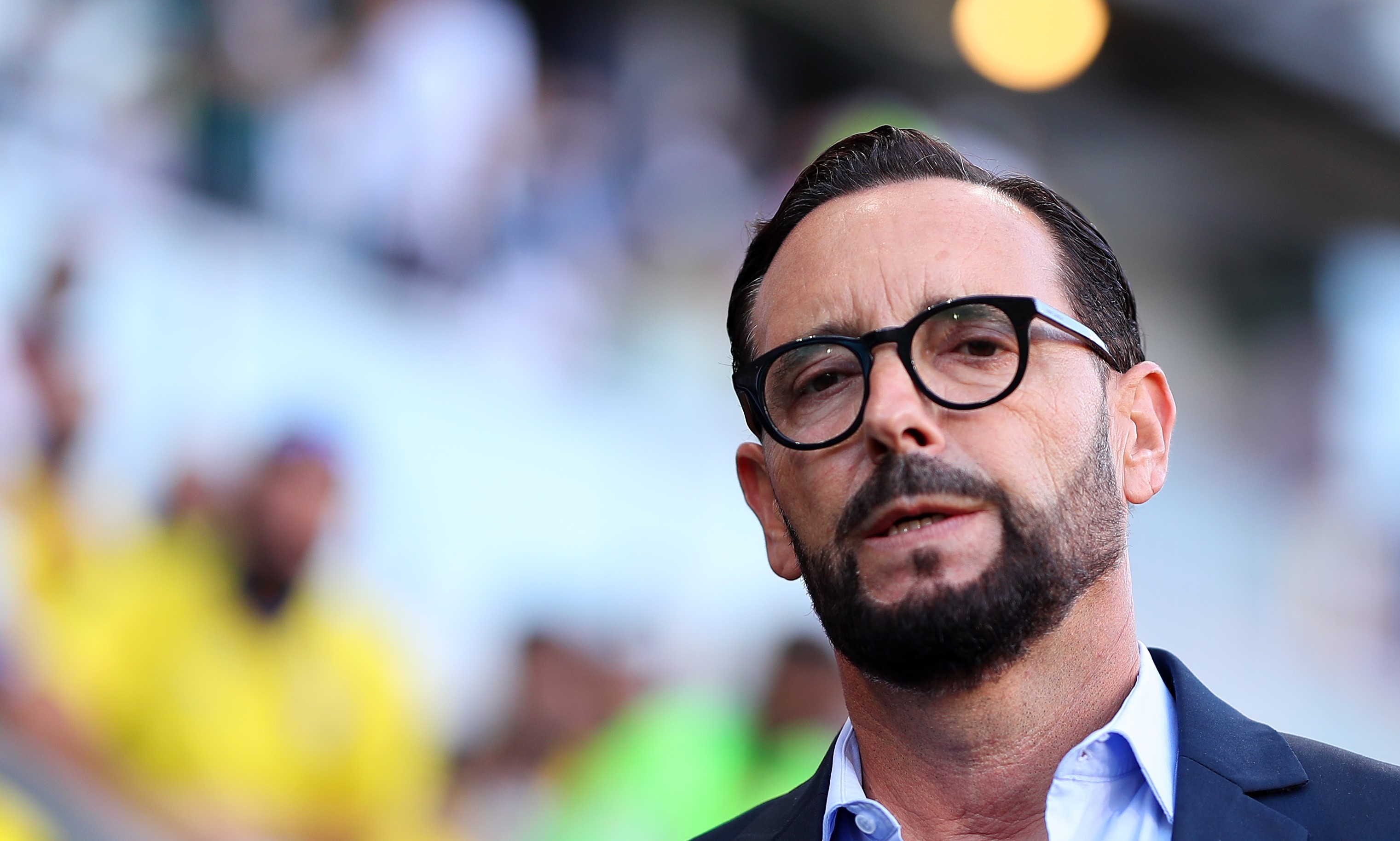 Interesting statistics have emerged over the amount of play time in La Liga.

Much has been made about the amount of time the ball spends in play in La Liga this season, with Real Betis boss Manuel Pellegrini, among others, making their discontent heard.

But how does each team contribute to the ball staying in play? Thankfully, Opta have done the digging.

Perhaps unsurprisingly, they found that Jose Bordalas‘ Valencia have the ball in-play the least with an average of just 48.4 minutes per game.

Bordalas was known for such tactics during his Getafe days, and nothing has changed since his move to Mestalla where he has managed a solid start with Los Ché.

Rayo Vallecano, Mallorca, Granada and Getafe make up the bottom five, with Rayo the best of the lot so far this term, currently in seventh place in the actual table.

56.3 – After ten matchdays in @LaLigaEN, games played by @realmadriden have the highest average of time in play (56.3), while @valenciacf_en‘s games have the lowest ratio of effective playing time (48.4). Waste. pic.twitter.com/kKV5hKPRa9

At the other end of the table, Real Madrid play the most football per game, averaging 56.3 minutes per game.

Villarreal are second, managing 56.1 minutes per game, while Atletico Madrid, Barcelona and Real Betis make up the top five.