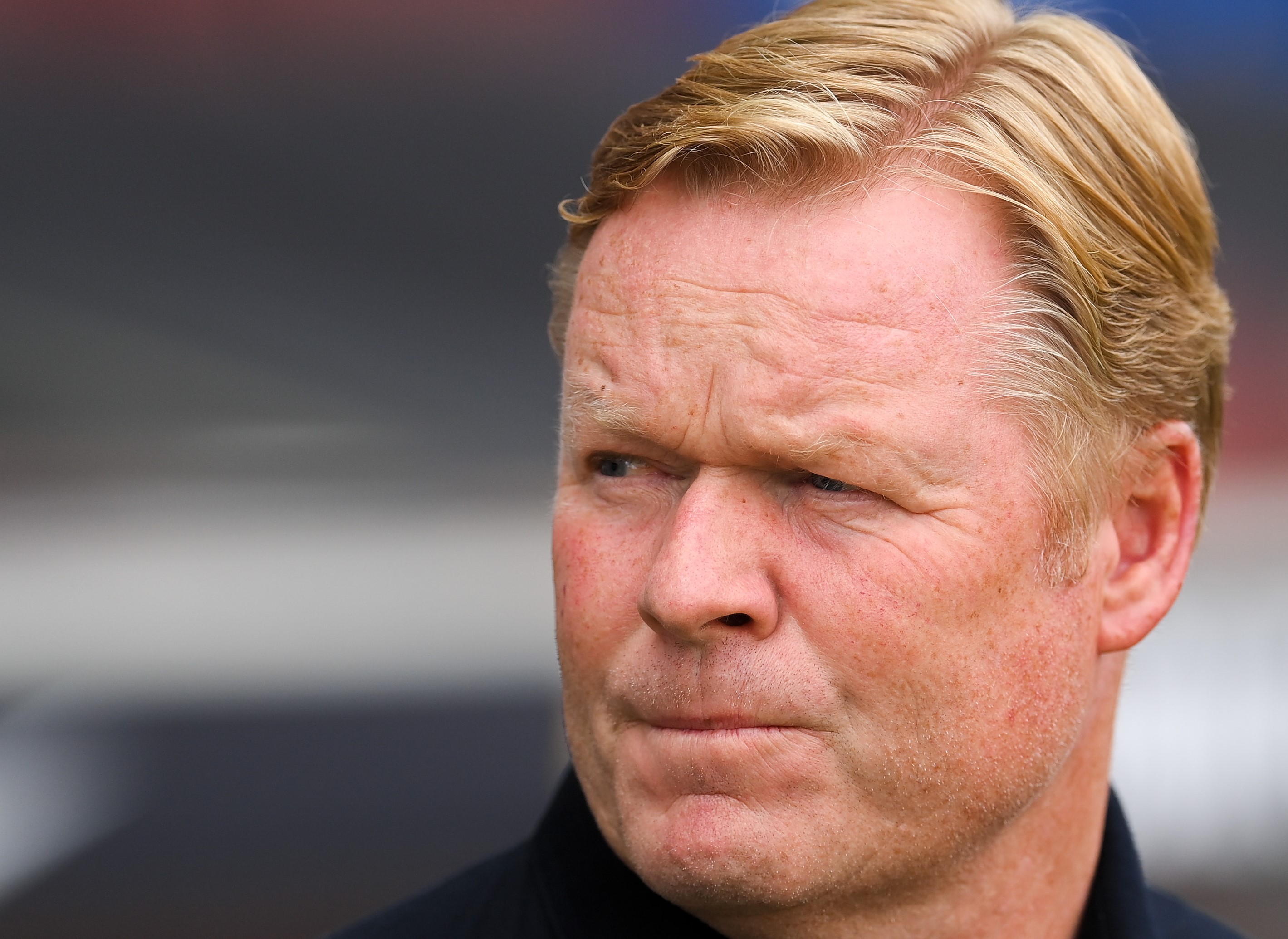 Ronald Koeman has opened up on his difficult experience trying to leave Camp Nou after El Clásico.

Barcelona came off second best in the Clásico on Sunday, losing 2-1 to Real Madrid at Camp Nou, and supporters were not happy.

It has been a difficult season for Barca fans with the club in turmoil off the pitch and, at times, on it.

Amid the club’s worst ever start to a Champions League campaign and faltering form in La Liga, head coach Koeman has come under intense pressure.

And that showed on Sunday when the Dutchman left Camp Nou on the back of a Clásico defeat.

Barcelona have now lost four straight Clásicos, and fans in Catalonia don’t take well to that.

As a result, Koeman’s car was crowded as he tried to leave the ground with fans shouting and making their displeasure known, actions the club quickly condemned.

Ahead of Barca’s clash with Rayo Vallecano, Koeman was asked about the incident for the first time.

“I don’t think there is a solution,” he said. “For me, it’s a social problem. They are Culés, or people, that have education problems.

“They don’t know what the norms are, the values.

“The environment in the ground, until 2-0, was the opposite. You don’t have to take notice of these people. With the video, with the image…we already have here every day.

“It appears that it has only been me, but you have to know that many players, with their families, the same happened.

“Perhaps for me, being responsible, it was more exaggerated. Until Puyol passed, no one could leave the ground.

“We have to find a way. It’s a social problem.”