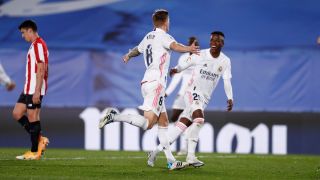 Real Madrid welcome Osasuna to the Santiago Bernabeu tomorrow evening in another crucial La Liga clash. Fresh off a 5-0 defeat of Shakhtar Donetsk in the Champions League and a 2-1 win in El Clasico away at Barcelona, Carlo Ancelotti’s men will hope to keep their good form going. 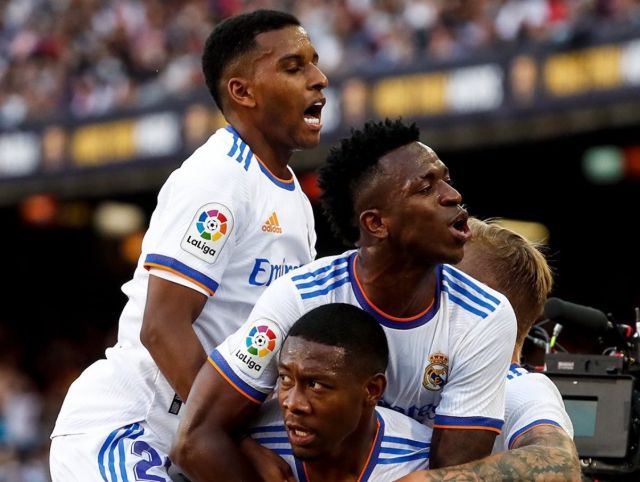 Madrid are second in La Liga at the time of writing, a point behind league leaders Real Sociedad and level with third-placed Sevilla. Osasuna are in fine form themselves. They’re sixth in La Liga, just two points behind Madrid and three clear of Barcelona. They did, however, only manage to draw with Granada last time out. 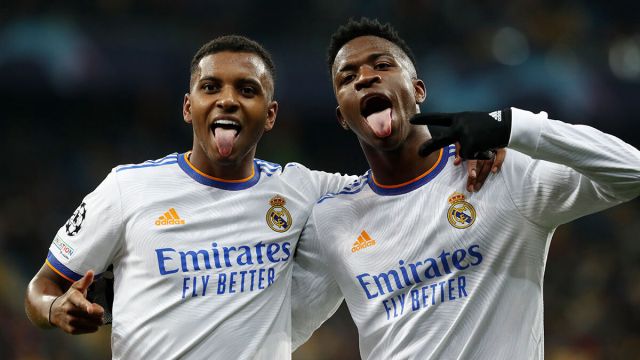 Ancelotti is expected to start Thibaut Courtois in goal behind a back four of Lucas Vazquez, Eder Militao, David Alaba and Ferland Mendy. The veteran midfield trio of Casemiro, Luka Modric and Toni Kroos should continue, while the attacking trident is also expected to remain Rodrygo, Karim Benzema and Vinicius.