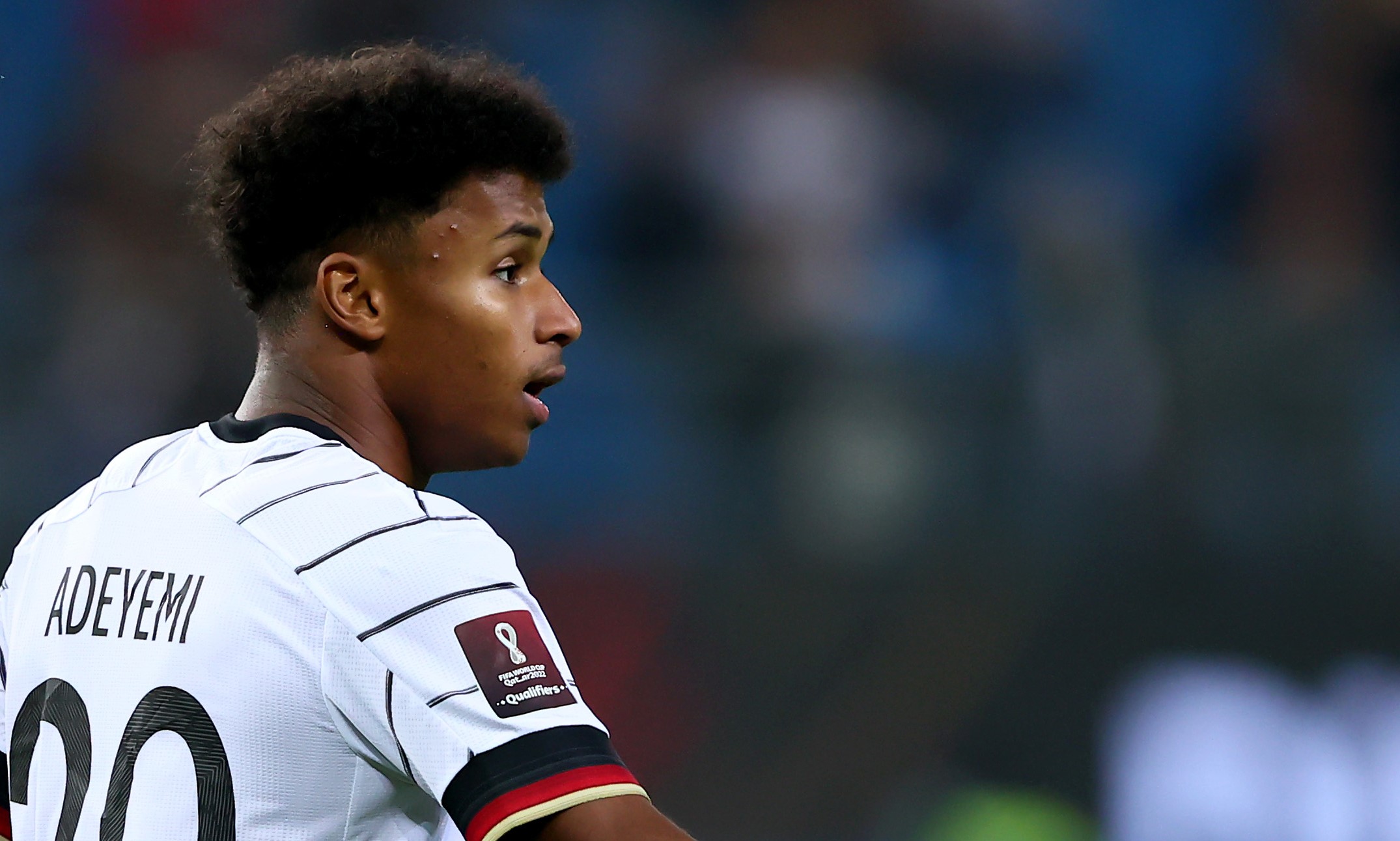 Real Madrid’s eventual signing of Kylian Mbappe appears to be getting more inevitable by the day.

Los Blancos remain fixed on landing the Paris Saint-Germain star, and they are likely to make their next move in January.

Real Madrid made a number of bids for Mbappe during the January transfer window, but PSG decided to keep their star striker in a bid to convince him to sign a new deal.

The France international is out of contract this summer, but he has remained resistant to any PSG offers.

That means, if nothing changes in the meantime, Real Madrid are free to agree a pre-contract agreement with Mbappe from January 1.

That is their plan as things stand, and according to reports in Germany, PSG are already planning for the future.

According to a report from Sky Germany via Diario AS, Red Bull Salzburg star Karim Adeyemi has become a target of PSG’s.

Adeyemi is already a Germany international at 19 years of age having scored 14 goals in 18 games this season.

According to the report, PSG are eyeing Adeyemi as a possible Mbappe replacement, and that could be a big boost for Real Madrid.