Julian Alvarez is the latest Argentine linked with the bright lights of Europe according to a report in Mundo Deportivo.

The 21-year-old Argentine has been key to Marcelo Gallardo’s River Plate – contributing a goal and an assist in their 3-0 victory over Argentinos Juniors last night – and is attracting interest. 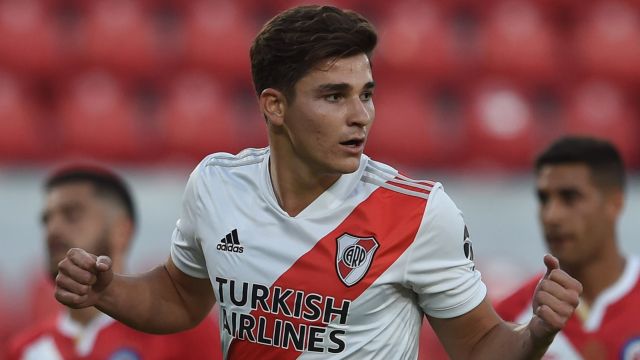 Nicknamed The Spider, Alvarez is a modern forward who complements an eye for goal with vision and spatial intelligence. He can play on either flank as well as through the middle. 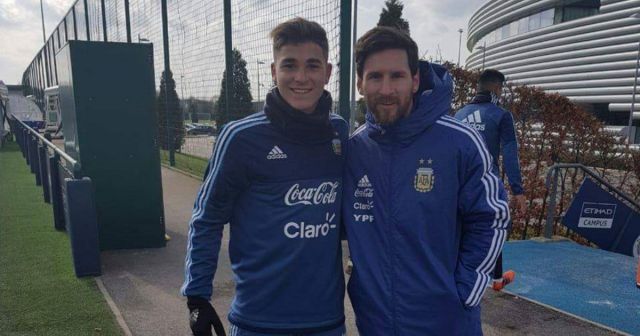 Alvarez has already played four games for the Argentine national team since making his senior debut last June, but drew national attention when he scored a brace against Boca Juniors in a 2-1 Superclasico victory last October.

Real Madrid, Argentine-heavy Sevilla, Inter and Milan have all been linked with a move for the youngster, whose current contract with River is set to expire in December of 2022. He’s certainly one to watch.