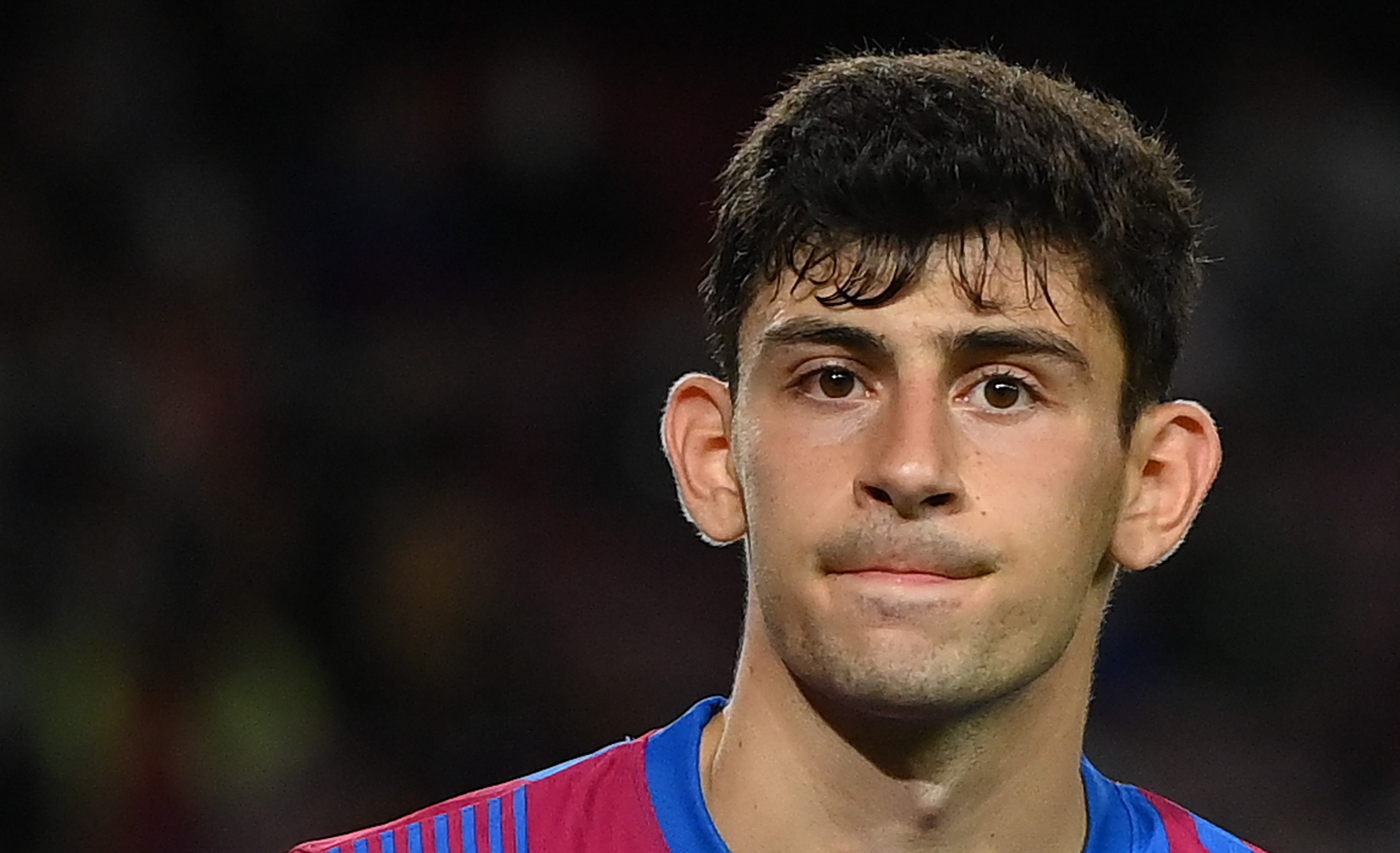 Barcelona are no longer convinced by on loan winger Yusuf Demir amid the youngster’s dip in confidence.

Barca signed Demir on a loan deal from Rapid Wien ahead of this season with an option to buy.

In an ideal world, they might have bought the 18-year-old, but amid a financial crisis, a loan with an option to buy was the best they could do.

And that might have helped Barca avoid a difficult situation given Demir has now slipped out of Ronald Koeman‘s plans.

According to Sport, Demir is now some way off first team minutes having suffered a crisis of confidence in sorts.

A Barca source told the Catalan outlet: “He did well in preseason, but the pressure weighed on him when the season started.

“He stopped trying to take players on, he didn’t take risks. The ball would come to him and he would always play short.”

Of course, there is plenty of time for Demir to convince his temporary employers, but is seems as though it could be a long way back, especially given how Koeman has a tendency to freeze players out once he decides they are not good enough.

The return of Ousmane Dembélé out wide will make it even harder for Demir to get minutes, and suddenly, the Austrian’s future appears uncertain having made just four La Liga appearances so far.

At this point, Barca do have the option of signing Demir permanently or giving him back, though that decision is still some way off given he is on a season-long loan.

And it is important to keep in mind that he is an 18-year-old making a big step up from Rapid Wien.

It could well take time for Demir to settle into his new surroundings and build up the kind of confidence he needs to make an impact at a club like Barca.