Salary capped to less than €100m as Barcelona’s struggles continue.

Barca’s tribulations are continuing as their summer of turmoil becomes a season of disappointment.

The latest bad news for Barca fans came with the confirmation that the club’s salary cap was to be set at €97m for the 2021/22 season, an astonishing drop of €285m on last season’s figure and more than seven times smaller than the cap for Real Madrid.

The financial news further underlines their perilous state, and there has been no escape from the misery on the field, either.

Bookmakers have been steadily downgrading the Catalan giants in their betting markets, and bettors who backed them before the departure of Lionel Messi in the summer are now watching their La Liga odds increase every week.

Barcelona have been in bad positions before, of course, but usually have had the financial muscle to pull themselves out of it.

This time, though, spending will not be the answer. Their big target this summer had
been the rising star out of Norway, Erling Braut Haaland, whose contract at Borussia Dortmund runs out at the end of the season.

But with Haaland reported to be asking for a €20m annual salary, that move
looks in serious doubt, even if Barca can offload some of their higher-paid players.

If Barcelona can somehow pull off the Haaland signing, they will be confident that the hottest young property in world football can turn around their fortunes.

But how well have Norwegian players fared in La Liga?

Not many players have swapped the cold of northern Europe for the delights of La Liga, and the history of Norwegians in Spain is a mixed one.

Perhaps the most successful Norwegian export to Spain, Carew was a much-travelled striker, who enjoyed spells with Besiktas, Lyon, Aston Villa, Stoke City and West Ham, as well as earning 94 international caps. But it was at Valencia where he made his reputation.

He arrived at Mestalla in 2000 as a promising striker who had impressed in the Champions League with Rosenborg and went on to become a pivotal player for the club.

He was a key element in their two La Liga wins under Rafa Benitez and often produced his very best football on the Champions League stage.

After scoring 20 goals in 84 appearances for Valencia, he moved to Besiktas in 2004.

A solid central defender, Eggen won 25 caps for Norway and was selected for three major tournaments, playing in the 1998 World Cup, where he scored a crucial goal against Morocco, and the 2000 European Championships.

Having played most of his domestic football in Denmark, Eggen took the plunge in 1997 and signed for Celta Vigo, going on to play 37 games for the club before moving to Alaves in 1999, where he made 40 appearances over a four-year period.

A dynamic striker, who has already amassed 35 national appearances by the age of 25, Sorloth first moved abroad in 2018, signing for English club Crystal Palace, before being signed by Red Bull Leipzig in September 2020 for a fee of €20m. 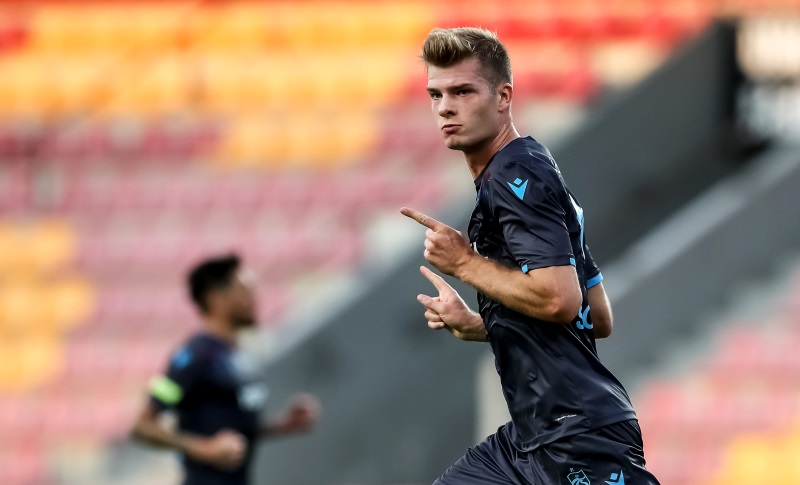 He made 29 appearances for the German club last season, and scored a notable goal in the Champions League against Istanbul Basaksehir, but this season is on loan at Real Sociedad, where he will be hoping to show what he can do.

The difference in football culture between Norway and Spain is significant, and some players can find the transition difficult.

Sigurd Rushfeldt’s time at Racing Santander is a prime example. A tall, strong centre-forward, he had been prolific for Rosenborg, scoring 67 goals in 66 appearances, helping them to win four league titles.

When Racing signed him in 1999, it looked like a shrewd purchase, but it didn’t work out.

Rushfeldt scored 5 times in 42 matches, before being loaned back to Rosenborg in 2001.

If Haaland is looking for a more recent example of a young Norwegian achieving success in Spain, he need look no further than Martin Odegaard, who is just a year older than his compatriot. 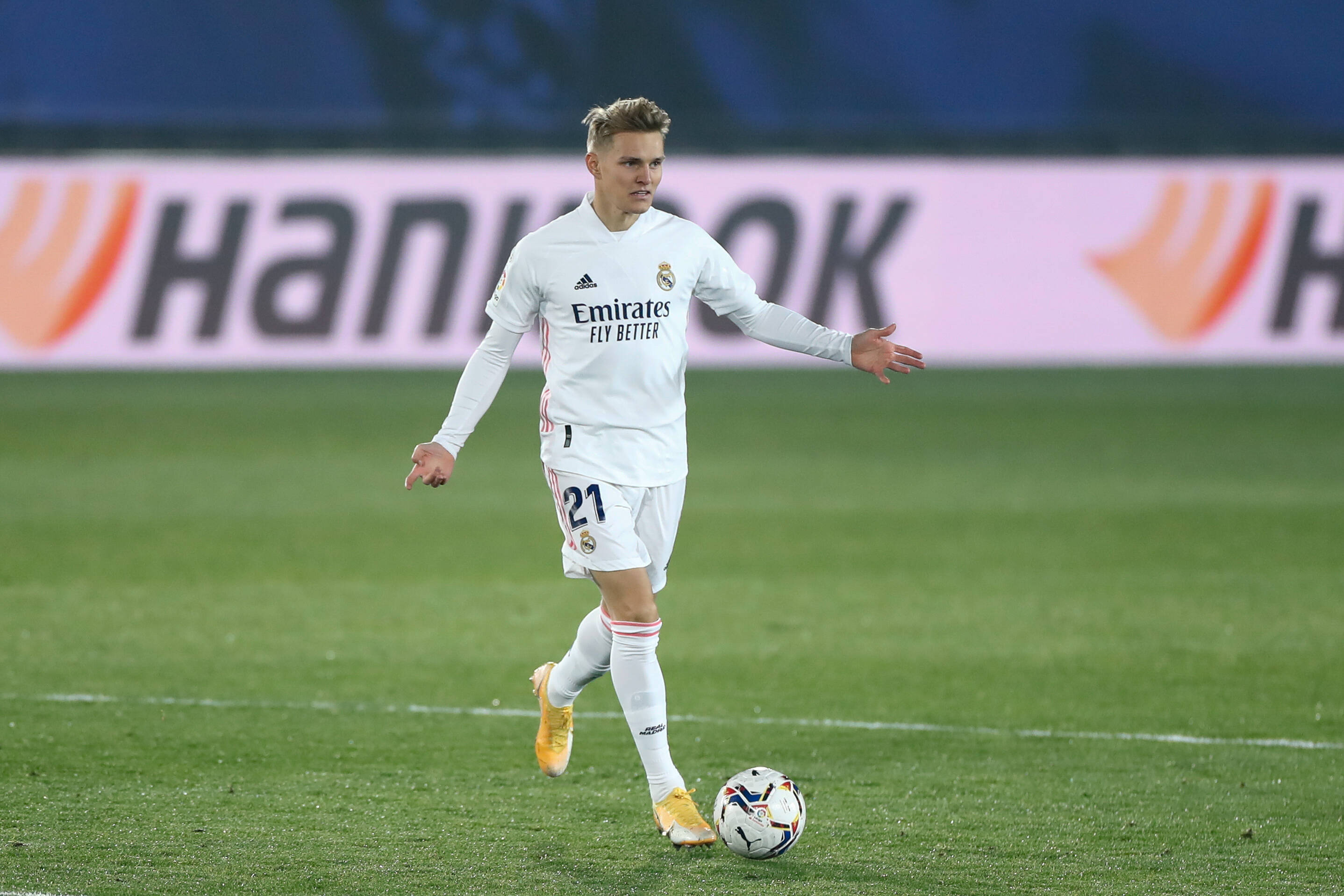 Odegaard was picked up by Real Madrid as a teenager, and although he played just eight times for the first team, he learned a great deal from his six years in Spain, which included a number of loan assignments, before eventually signing for Premier League club Arsenal for a fee of €35m in the summer.