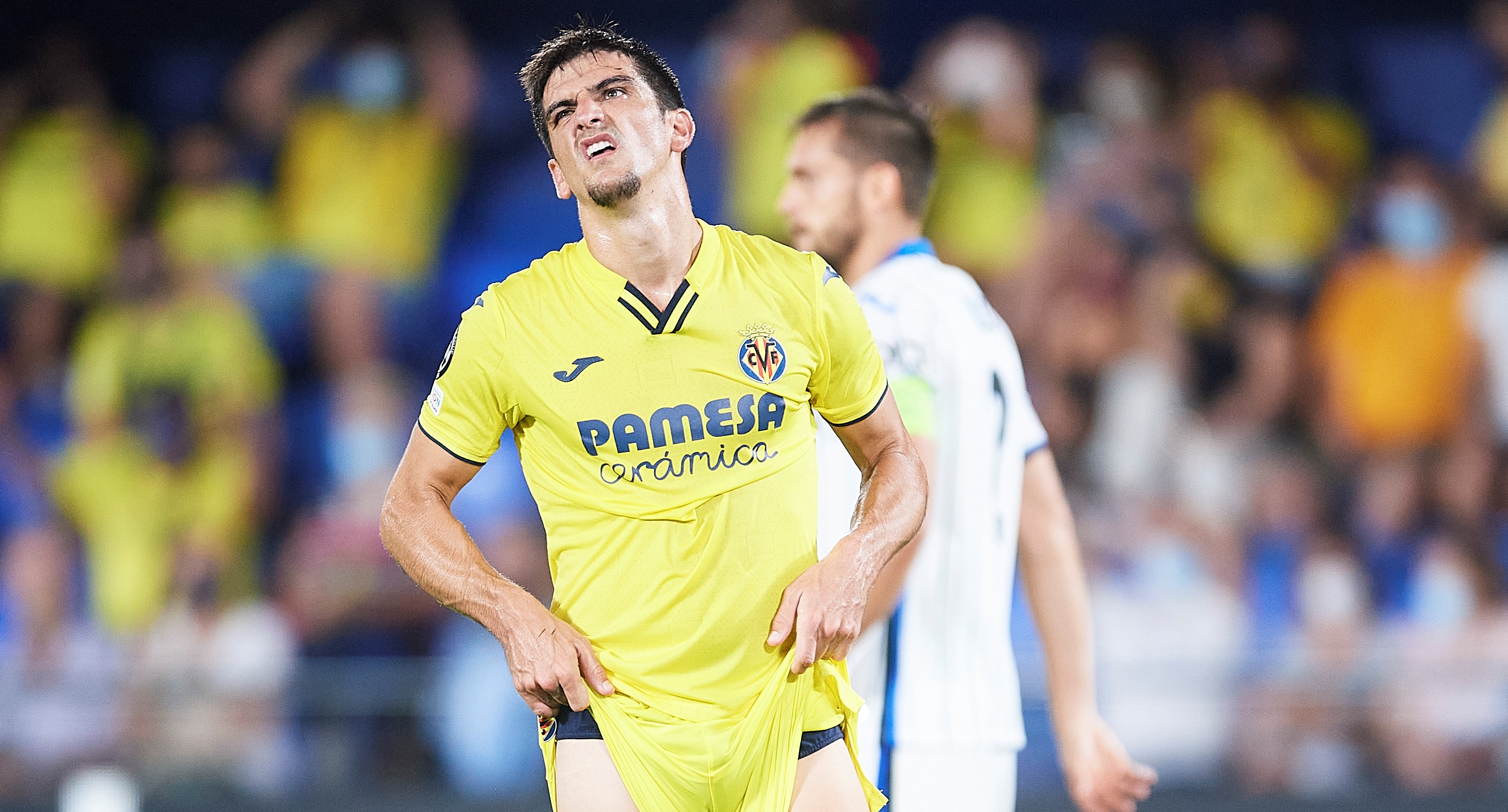 Villarreal have suffered two big injury blows amid their difficult start to the campaign in la Liga.

It has been a less than impressive start to the campaign for the Yellow Submarine, who suffering their second consecutive La Liga defeat last time out when they lost 2-1 to Athletic Club.

Unai Emery‘s men have picked up just 11 points from their first nine games, and while it is early, the start doesn’t bode well for Villarreal’s top six hopes.

Gerard Moreno, who was the Yellows’ top scorer last season with 30 goals, limped off in the first half with another hamstring injury.

Moreno suffered a hamstring blow earlier in the season, and he has now picked up another.

Key defender Juan Foyth also picked up a similar injury during the clash, though Moreno’s is a little more serious.

Just how long the pair will be out for remains to be seen, but they will almost certainly miss Tuesday’s clash with Cadiz and the derby with Valencia on Sunday.

Villarreal are still without Boulaye Dia, who has been struggling with an injury issue, while Paco Alcacer has only recently returned and was not fit enough to come off the bench in the first half when Moreno came off last time out.

Samu Chukwueze was brought on instead, and Emery might have to go without a recognised striker again until Alcacer does regain full fitness, and indeed confidence.