Carlo Ancelotti sealed a winning return to the biggest fixture in Spanish football and his side remain second in the table.

However, alongside the key result in Catalonia, the club also celebrated two player landmarks at the Camp Nou with Dani Carvajal and Luka Modric hitting new club milestones.

Spanish full back Carvajal made his 300th club appearance with a late cameo against Ronald Koeman’s side and midfield star Modric made it 400 games and counting for the visitors.

Carvajal has endured an injury disputed 18 months in Madrid, but when fit, he has established himself as first choice right back since his return to the club from Bayer Leverkusen in 2013.

Modric remains a central figure for Ancelotti, despite turning 36 last month, and he is expected extend his rolling one year contract next summer, if he maintains his starting place in 2022. 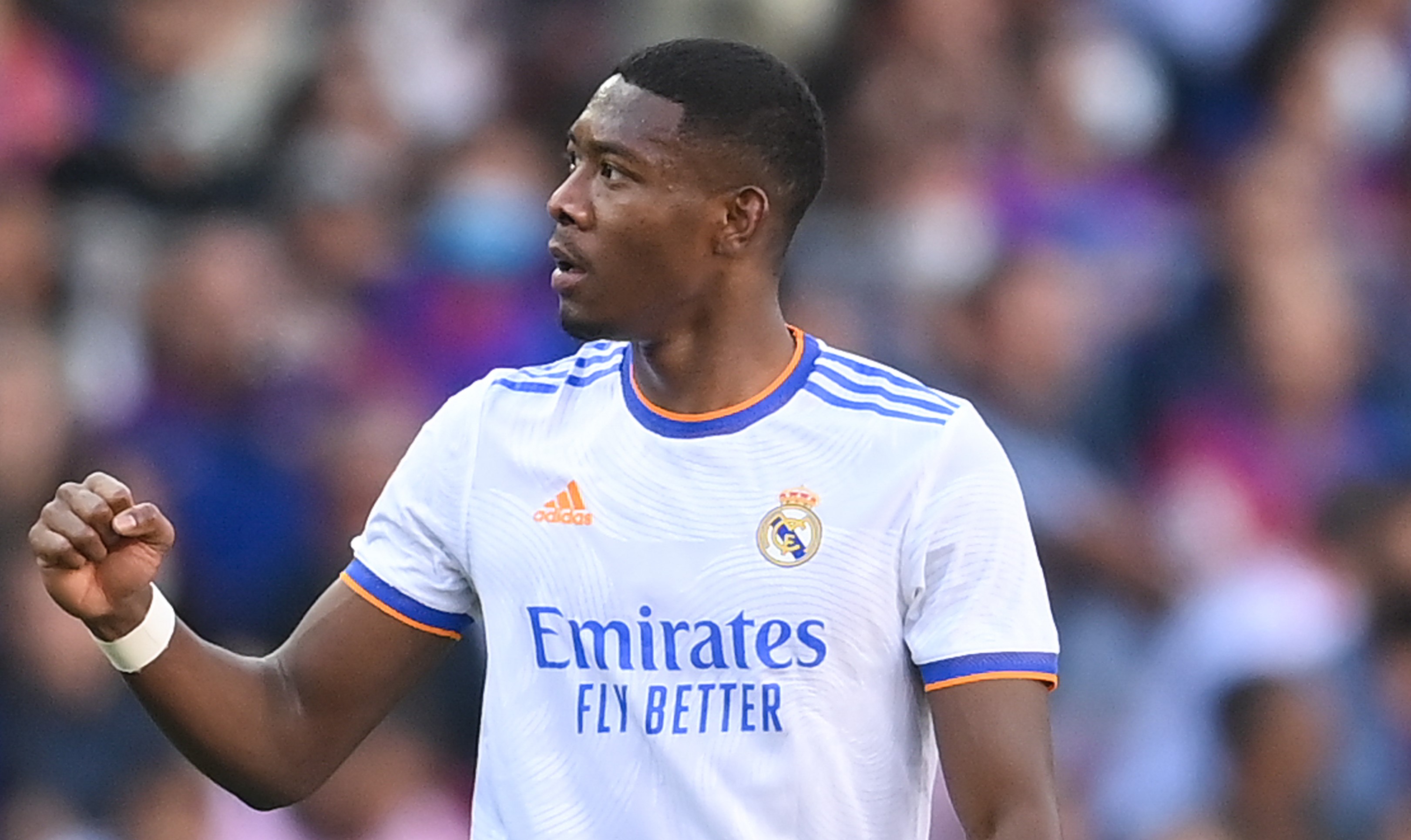 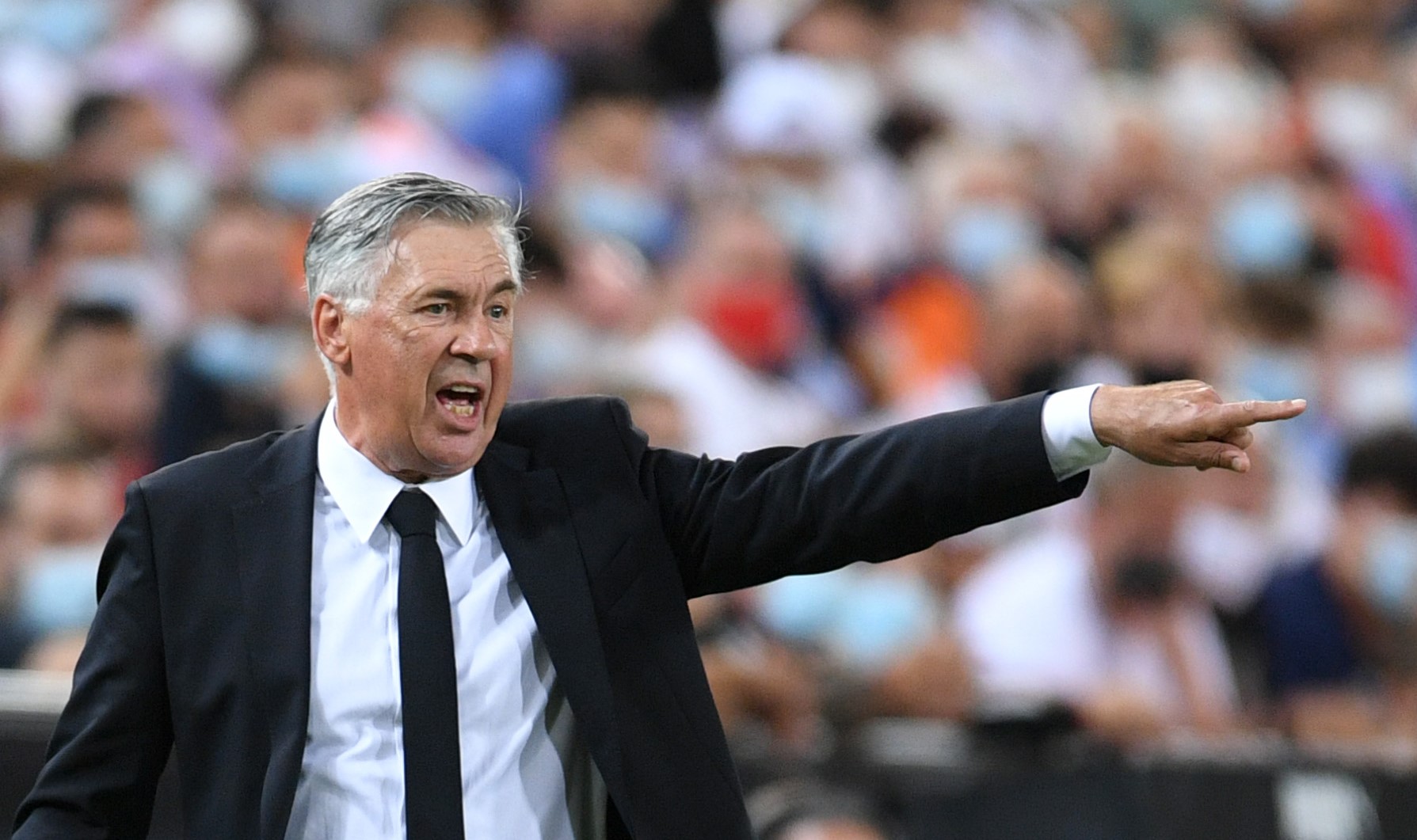