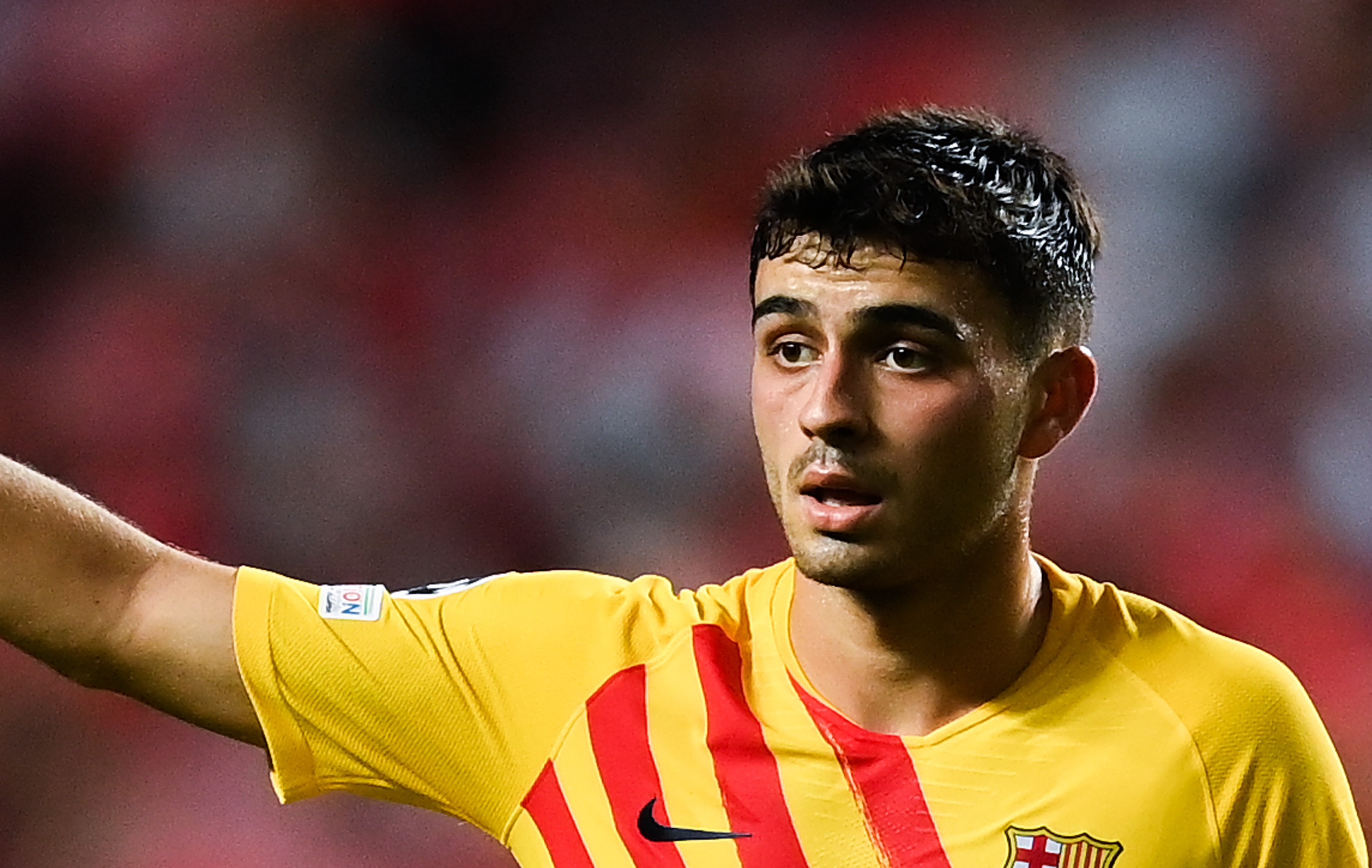 Barcelona might just have suffered a double setback over the weekend amid a Clásico defeat to Real Madrid.

Ronald Koeman‘s men were defeated 2-1 at Camp Nou thanks to goals from David Alaba and Lucas Vazquez, while Sergio Aguero did manage a consolation late on.

It was yet another blow for the Blaugrana amid a difficult season so far, both on and off the pitch.

Injuries haven’t helped, though, and one of the key players who was nursing an injury heading into the Clásico was midfield star Pedri.

The Spain international had hoped to return in time for the derby, but he wasn’t close to returning ahead of the game.

He did, however, report for training over the weekend, and his latest session did not go well, according to a report.

According to Diario AS via Mundo Deportivo, Pedri has suffered an injury setback in his bid to return.

It’s reported that Pedri felt pain in his hamstring during the session and had to withdraw.

The report claims tests will be done today to see if there is any damage and, if so, what the extent is.