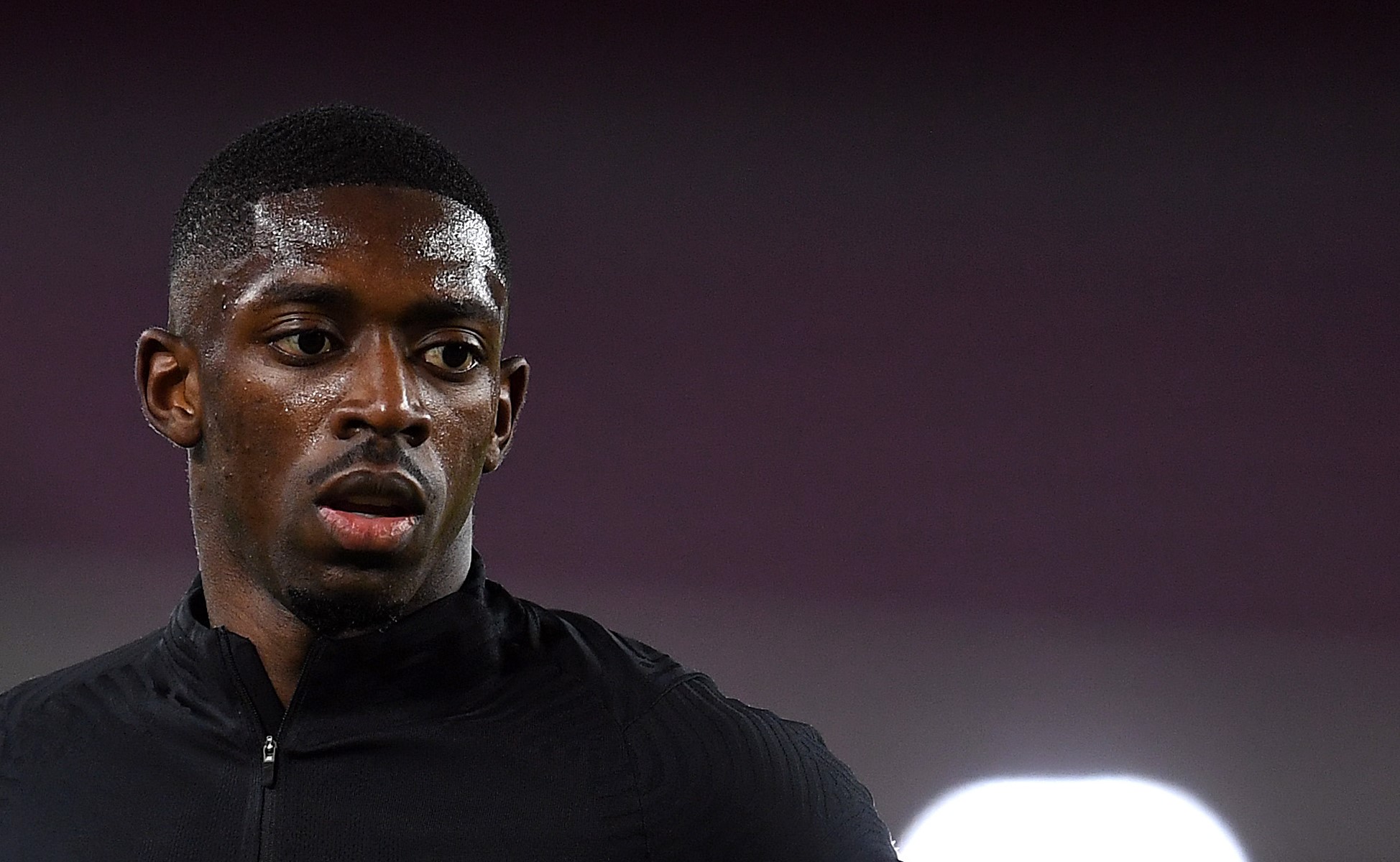 Barcelona already know they earliest they could get Ousmane Dembélé back after months without the Frenchman.

Dembélé was one of the players touted for an exit over the summer amid Barca‘s financial crisis, but an injury guaranteed that he would stay put.

The winger picked up another long-term injury during Euro 2020 action with France and an operation followed.

Since then, Dembélé hasn’t played a single minute, but he is finally nearing a return after months out.

As reported by Sport, the winger won’t be able to return as soon as this Wednesday when Barca face Rayo Vallecano, but there is hope for this weekend.

The report claims Dembélé is in contention to face Alaves this weekend.

The winger is by no means guaranteed to play this weekend, but the report claims he will get the chance to feature if he comes through this week’s training sessions unscathed.

It could be a good couple of weeks for Dembélé, who could follow up a return to action with a new contract.

It has been heavily reported that the winger, who is out of contract next summer, is very close to agreeing new terms with Barca.